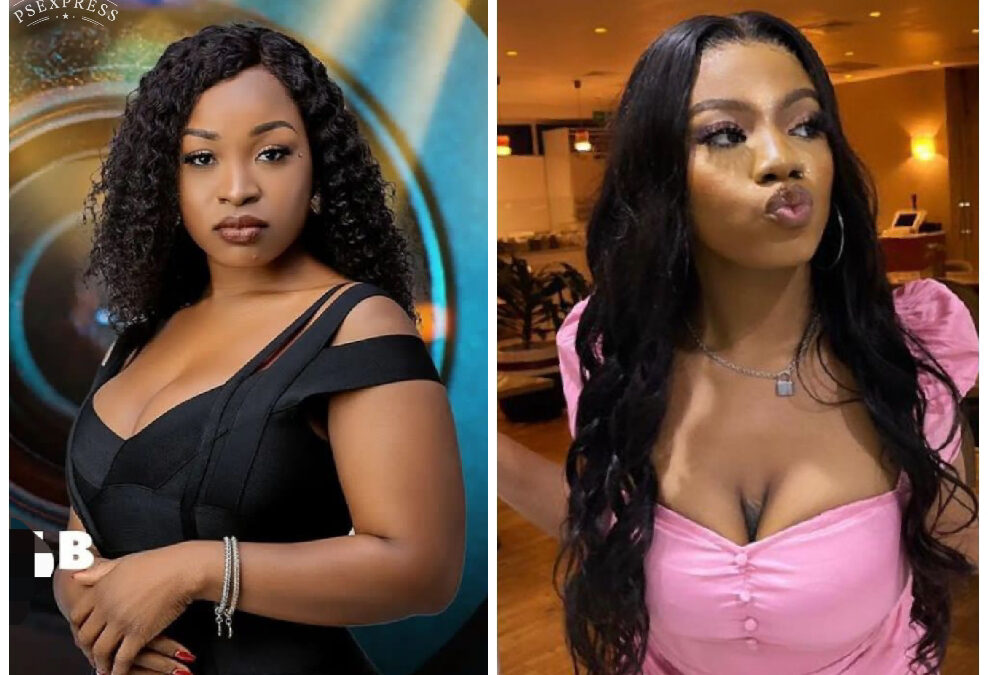 The reality star has responded to Jackie B’s controversial claim that she stole her shoes.

Angel, a finalist on BBNaija Season 6, has finally responded to a remark made by fellow contestant Jackie B about her shoes.

During the season, Jackie B and Jaypaul had a chat in which Jackie B expressed her displeasure with Angel removing her shoes without asking her permission.

Angel said in a recent interview that while she thought it was a ‘female thing,’ she had no idea the shoes belonged to Jackie B.

Angel said she merely grabbed the shoes because she was in a hurry and subsequently apologized to Jackie B. while recounting the events leading up to the accused pilfering. She went on to say that she considered the viral video defamatory, especially because it made it appear as though she had stolen shoes.

While the women departed the house on good terms, their relationship hit bumps after Jackie B (and the rest of the female housemates) accused Angel of making advances toward Jackie B’s love partner at the time, co-housemate Michael.

The sixth season of the show has already concluded, with Whitemoney emerging victorious.