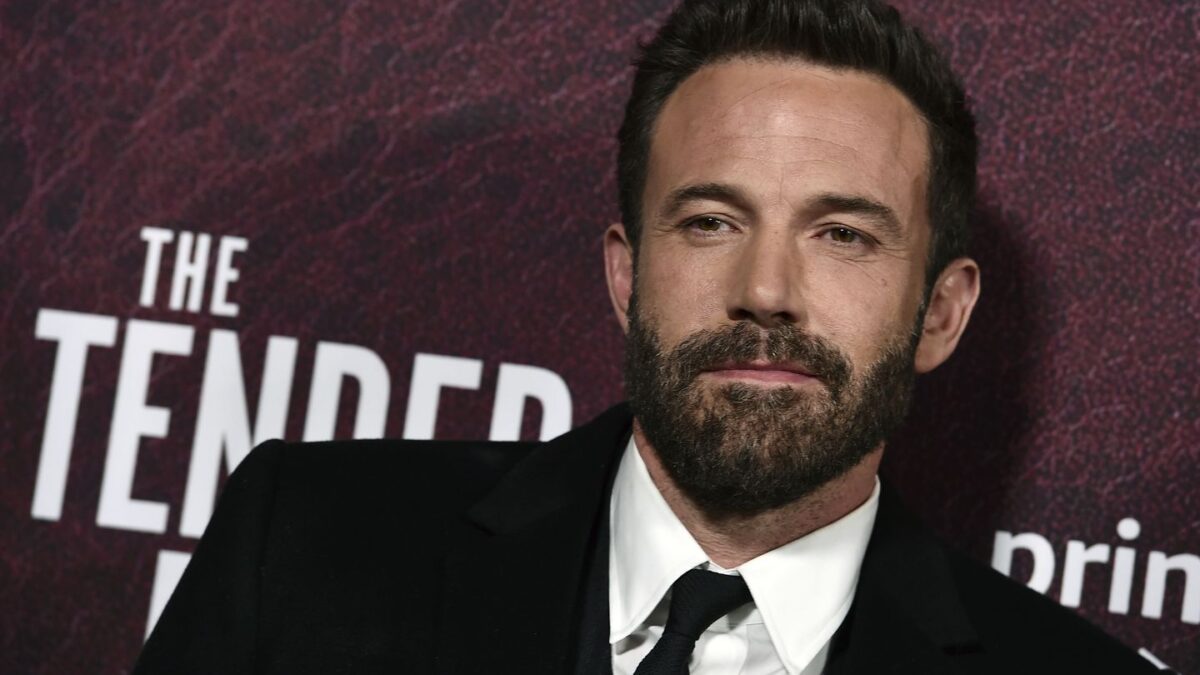 The actor feels the media misrepresented his interview.

Ben Affleck, an American actor, has responded to the outrage he has gotten as a result of his recent remarks regarding his ex-wife, Jennifer Garner.

On Wednesday, December 15, 2021, the actor revealed this on Jimmy Kimmel’s late-night show.

“We talked a lot about my family, divorce and alcoholism … and how you have to be accountable and loving,” he said.

“Then I start seeing all this stuff come up on Twitter. And I was like, what is this?” he said, blaming “clickbait” for reporting verbatim quotes in which he also said he’d likely still be drinking if he hadn’t left Garner.

During a recent interview, the actor blamed his prior drinking problem on his ex-wife.

“Part of why I started drinking was because I was trapped. was like, ‘I can’t leave because of my kids, but I’m not happy, what do I do?’ And what I did was drank a bottle of Scotch and fell asleep on the couch, which turned out not to be the solution,” he said.