Home > News > ‘Avatar 2’: James Cameron Is Working On A Third And Fourth Movie 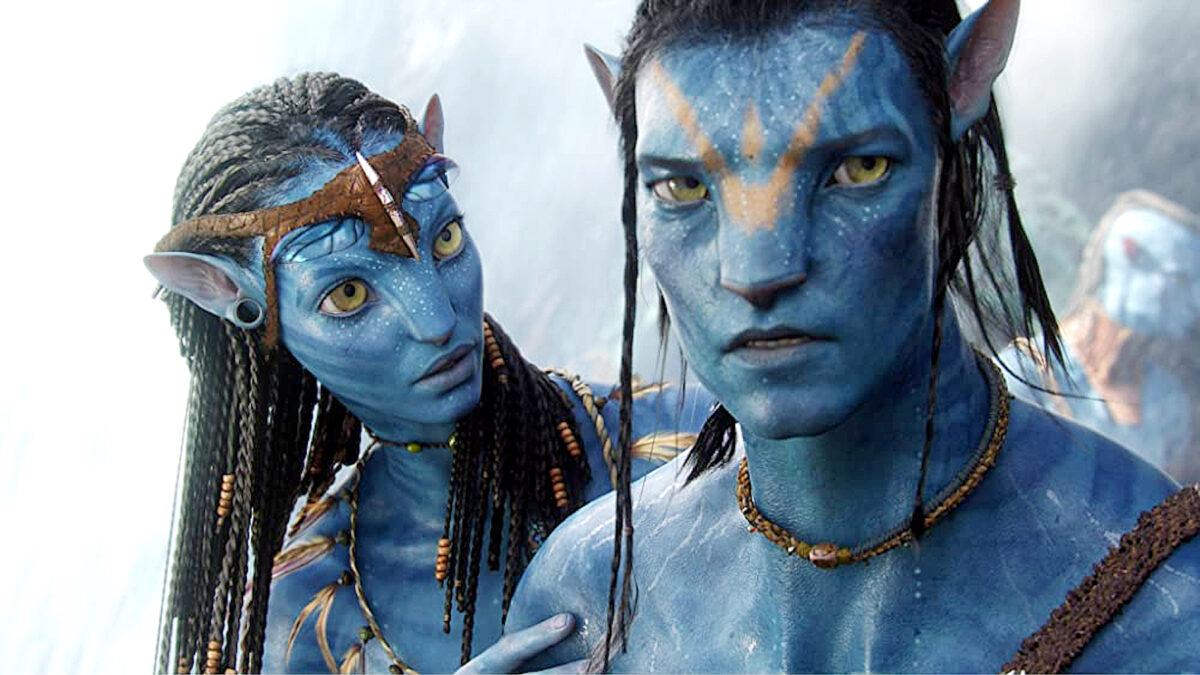 ‘Avatar 2’: James Cameron Is Working On A Third And Fourth Movie

Jurassic World ($1.67 billion) has officially been overtaken by James Cameron’s “Avatar: The Way of Water,” which is now the seventh-highest-grossing film in box office history.

Based on global ticket sales, the sequel has already made the most money of any movie released in 2022 after only four weeks.

After COVID, it will be practically difficult for “Avatar 2” to surpass $2 billion globally, although Cameron has said he intends to create additional sequels.

“It looks like with the momentum that the film has now that we’ll easily pass our break even in the next few days, so it looks like I can’t wiggle out of this and I’m gonna have to do these other sequels. I know what I’m going to be doing the next six or seven years,” the filmmaker said in an episode of ‘Who’s Talking to Chris Wallace?’

Regarding the planned sequels, Cameron said that he had already completed “Avatar 3” and that the screenplays for “Avatar 4” and “Avatar 5” had already been completed.

While making “Avatar 2,” the filmmaker simultaneously shot the first act of the fourth picture and the remainder of the third film.

in his words, “I’m sure that we’ll have a discussion soon with with the top folks at Disney about the game plan going forward for ‘Avatar 3,’ which is already in the can – we’ve already captured and photographed the whole film, so we’re in extended post-production to do all that CG magic. And then ‘Avatar 4’ and ‘5’ are both written. We even have some of ‘4’ in the can. We’ve begun a franchise at this point. We’ve begun a saga that can now play out over multiple films.”

Cameron previously revealed on France’s “20 Minutes” that “Avatar 3” will study societies distinct from what viewers have already seen.

He said, “The fire will be represented by the “Ash People”. I want to reveal the Nav’is from another angle because, for the moment, I have only shown their good sides. In the early films, there are very negative human examples and very positive Navi’s examples. In Avatar 3 , we’ll do the reverse. We will also explore new universes while continuing the story of the main characters. I can say that the last parts will be the best. The others were an introduction, a way to set the table before serving the meal.”

In an interview with Entertainment Weekly, franchise producer Jon Landau disclosed that Disney had already scheduled three sequels for theatrical release through the year 2028.

In his words, “That’s a generation of Sullys that we will be able to follow into the sequels. We want you to see Britain Dalton and Jack Champion, to see Bailey Bass and Trinity and Jamie Flatters, as they grow up and continue to play these characters. Each movie is going to introduce audiences to new clans, new cultures on Pandora. Once we introduce a character, they stay a part of the ongoing evolution. We just add to it. So you can expect to see the Metkayina that you meet in this movie in subsequent movies. There are other clans that we’ll introduce in movie 3 that you’ll see in movie 4 and so on and so forth.”