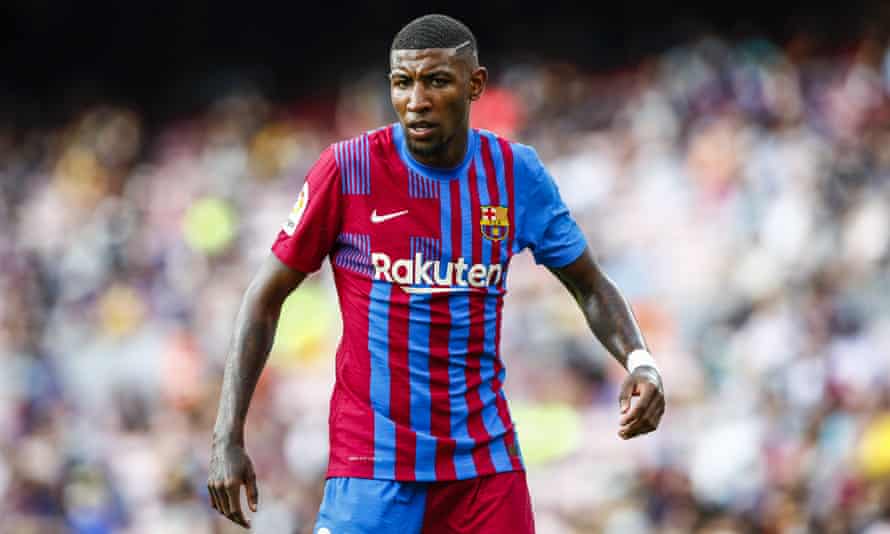 Tottenham Hotspur has signed Emerson Royal from Barcelona as a right defender on the final day of the transfer window.

The 22-year-old only returned to Barcelona from Real Betis earlier this summer, but he now joins Tottenham in a deal worth roughly 25 million euros.

✍️ We are delighted to announce the signing of Emerson Royal from @FCBarcelona! 🇧🇷
Welcome to Spurs! 🙌
— Tottenham Hotspur (@SpursOfficial) the official handle reads.

Emerson has signed a deal until 2026 and will wear the number 12 shirt.

They add that the defender will travel to London from Spain later this week.