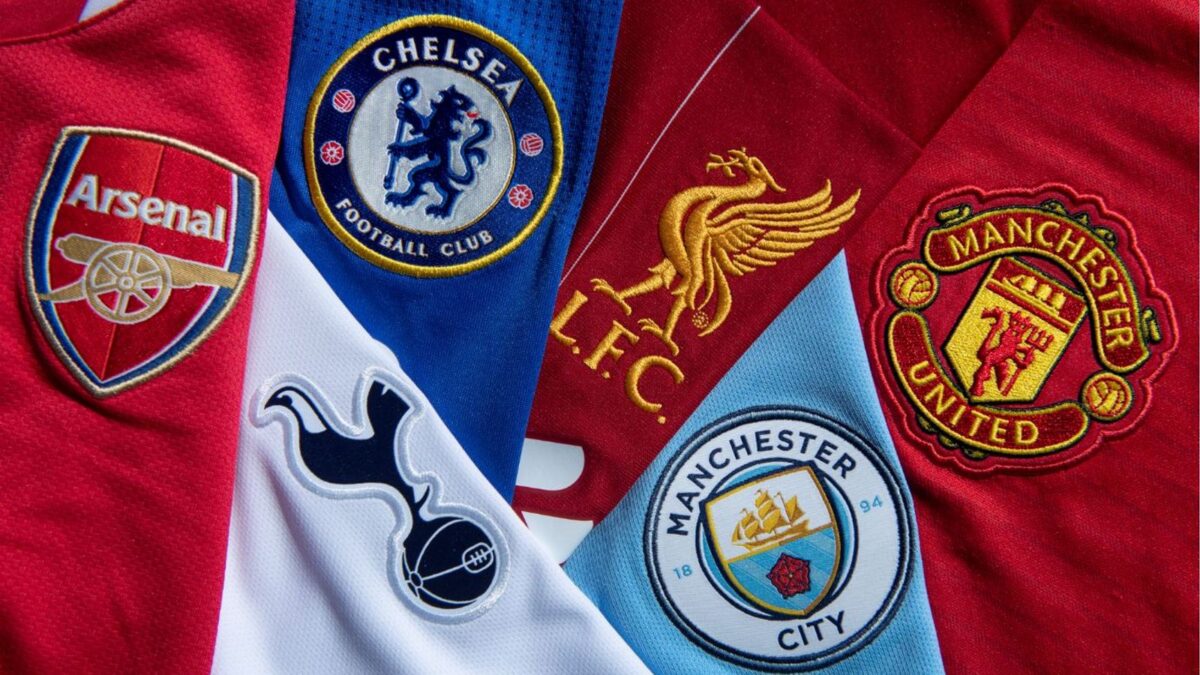 Manchester United among other clubs in the United Kingdom have been ranked as the biggest across Britain, Give Me Sport.

Despite Man City’s dominance in the last five years, the Red Devils by far are still the best club ahead of their rivals. In a research conducted by 90min, no team have been able to match United’s 20 league titles, 12 FA Cups, five League Cups, three European Cups, a Cup Winners’ Cup, a Europa League and a FIFA Club World Cup.