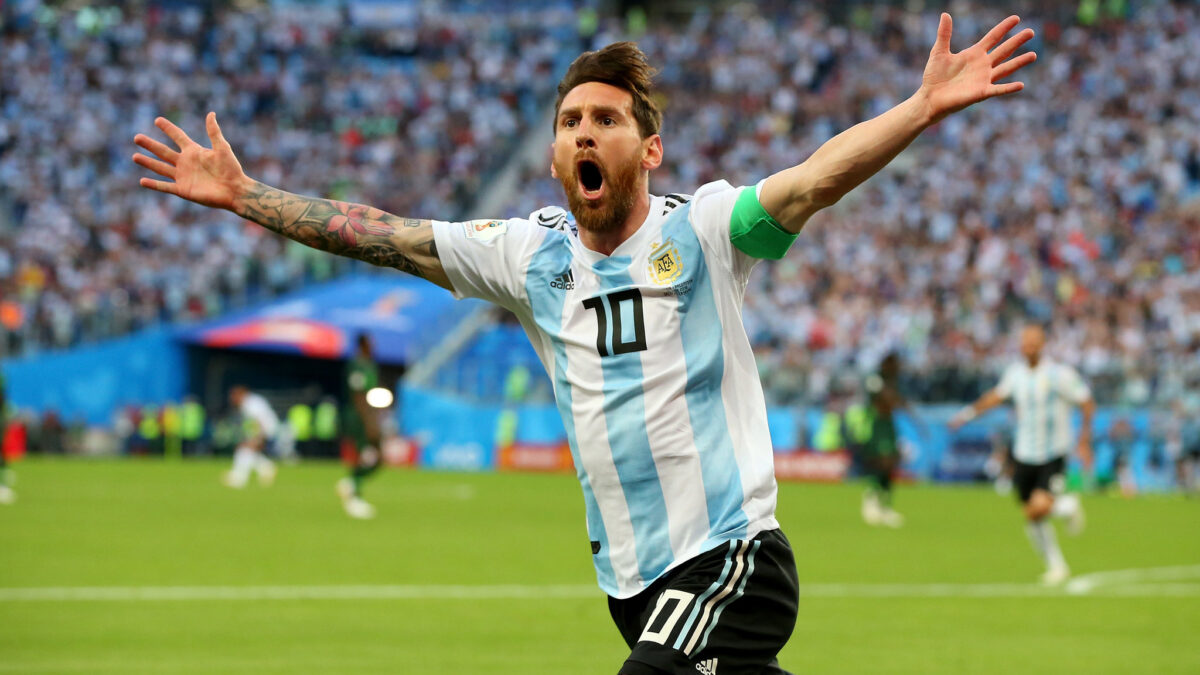 Lionel Messi has earned his 147th cap for Argentina, tying Javier Mascherano for the most appearances in the national team’s history.

The Barcelona striker started in Argentina’s 1-0 Copa América win over Paraguay, earning them advancement to the semifinals.
Argentina’s perfect start to the competition was maintained thanks to a Papu Gómez goal in the 10th minute.

Messi made one fan incredibly delighted over the weekend by signing his back tattoo, which represents the iconic shot of the Argentine lifting his shirt up at the Bernabeu after scoring his 500th career goal against arch-rival Real Madrid in 2017.

On its Instagram page, Argentine broadcaster TyC Sports posted a photo of the stunning artwork, which Messi spotted and stated that he would like to sign.

Threats will not deter Igbo from demanding their rights - Abaribe

Chelsea among Clubs with their Eyes on Saul Niguez