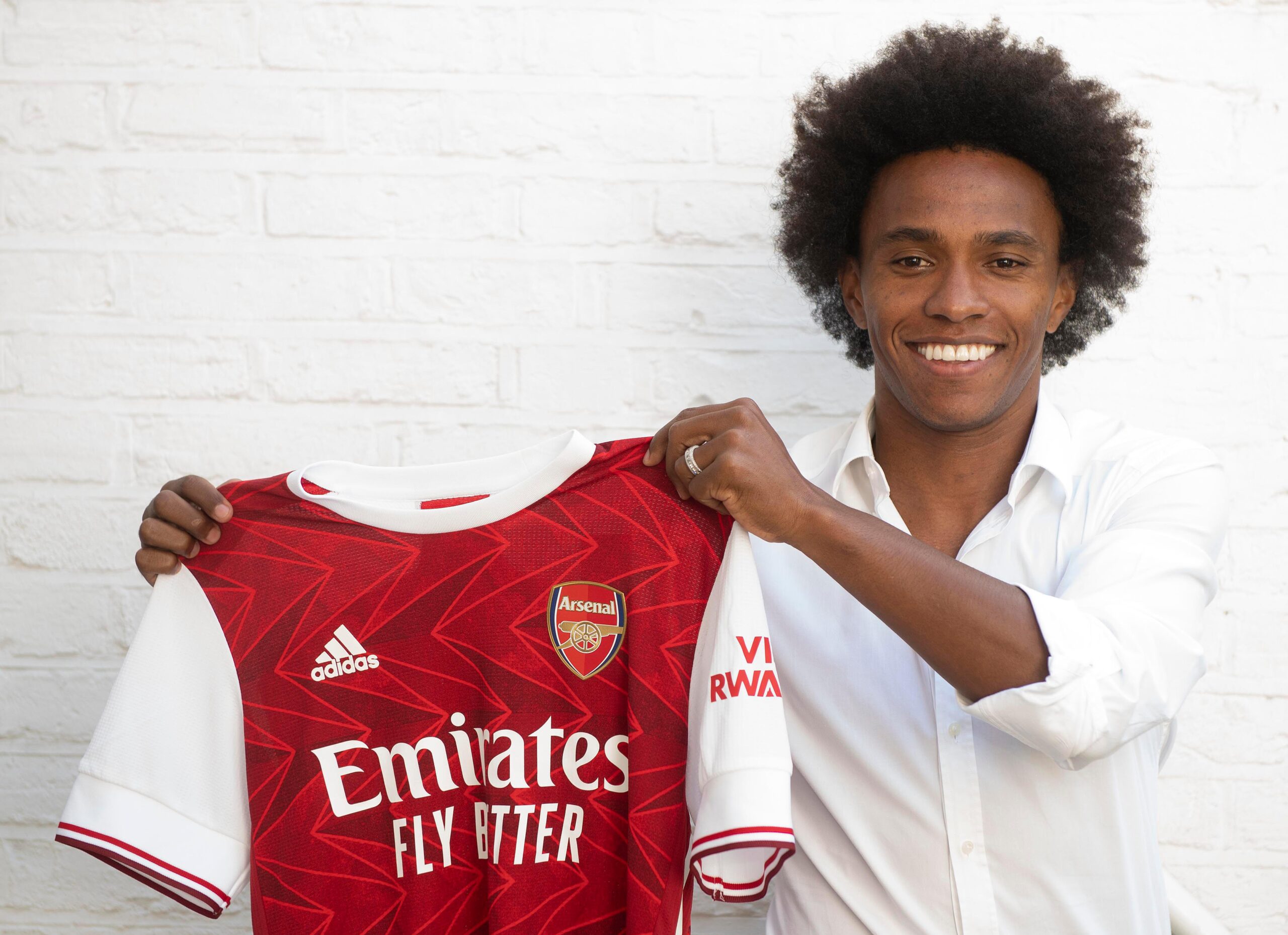 Arsenal fans were enraged after Willian seemed to ‘like’ a social media post from his former team Chelsea, which celebrated their 2 – 0 win over his current club.

The 33-year-old Brazilian winger moved from Stamford Bridge to the Emirates a year ago on a three-year deal.

However, due to coronavirus, he was benched in this weekend’s encounter against his previous team.

At the end of the game, the Blues shared a celebratory post that included a photo of Marcos Alonso, Cesar Azpilicueta, and Jorginho applauding striker Reece James.

“Imagine not being Chelsea,” the caption reads.

What do we think about Willian’s action?