Home > Sport > Chelsea among Clubs with their Eyes on Saul Niguez 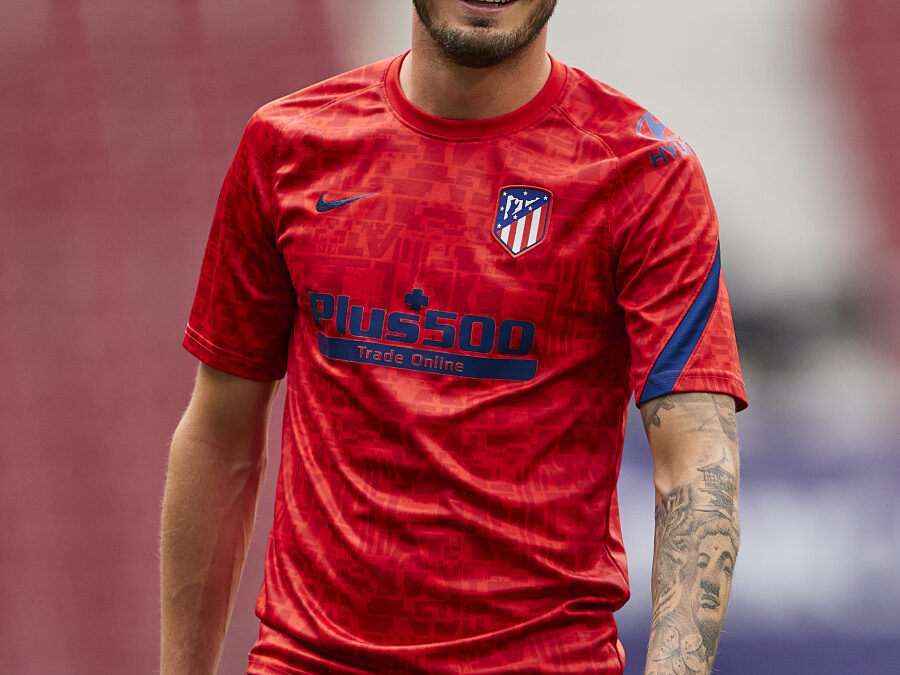 Chelsea among Clubs with their Eyes on Saul Niguez
football

Chelsea among Clubs with their Eyes on Saul Niguez

Chelsea has been given the chance to sign Atletico Madrid midfielder Saul Niguez on loan.

Diego Simeone’s title-winning side included Saul last season, but he will be allowed to leave the club this summer.

Since breaking into the first team as a 17-year-old, the 26-year-old has played more than 300 times for Atletico.

In addition, he played 19 times for Spain, Sadly, he was left out of the squad to represent them at Euros this summer.

The Manchester United team has been monitoring midfielder Eduardo Camavinga since he joined Rennes last year.

Tuchel already has a number of midfield options including Jorginho, Mateo Kovacic, and N’Golo Kante.

PETALS BENEATH HEELS - A Broken Story in Broken English (Part 1)