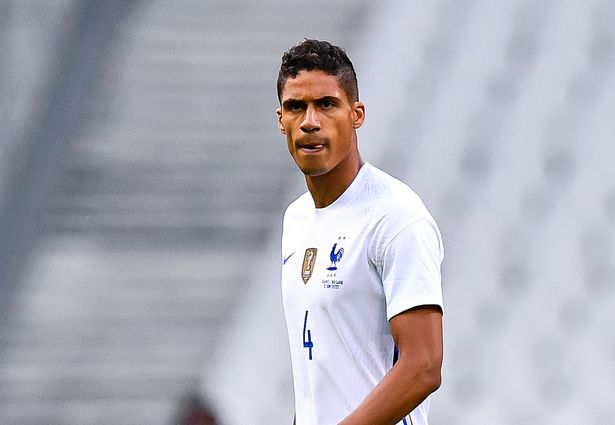 Manchester United is set to make a formal offer for Raphael Varane, and Real Madrid is eager to complete the deal as quickly as possible before the new season begins.

Real Madrid has acknowledged that defender Raphael Varane will likely be transferred this summer, and the club is now awaiting a formal offer from Manchester United.

The central defender’s contract in the Spanish capital ends next summer, and the club is unwilling to risk losing him as a free agent the following year.

Madrid is willing to sell the Frenchman this summer for a figure based on his contractual position rather than his inherent abilities.

The 28-year-old is largely considered to be one of the greatest central defenders in the world, and any deal for United would be viewed as a major triumph.

The newest update on the matter has been released by Goal, with the Spanish giants officially accepting the player’s exit.

They are rumored to have made Varane one contract renewal offer before the European Championships this summer.

The athlete said he needed time to ponder before responding to the offer since he wanted to focus on playing for France at Euro 2020.

Les Bleus were eliminated in the Round of 16 stage more than two weeks ago, and there has been no update since, leading Madrid to believe that an exit is likely.

Indeed, the Spanish club is said to be expecting the Frenchman to leave this summer, and as a result, they are eager to facilitate his departure as soon as possible.

After negotiations between intermediaries, they are reported to be waiting for a formal offer from Manchester United for the player.

Varane is set to return to Real Madrid training on July 23rd, and the club is allegedly eager to complete his transfer before then.

The defender, on the other hand, would have no issues starting pre-season alongside his colleagues and manager Carlo Ancelotti, with whom he has a good connection.

The athlete and the club have a good connection, which will make any leaving process go more smoothly, with a favorable conclusion for all sides.

Varane sits third in the rankings after Karim Benzema and is just five trophies short of Paco Gento’s Real Madrid record of 23 championships. Varane, who joined Real Madrid from Lens in 2011, is said to seek a fresh challenge and is open to a move to United this summer, despite his standing in the club’s dressing room.

The Premier League club has been interested in the defender since 2011, and they see him as a long-term defensive partner for Harry Maguire.