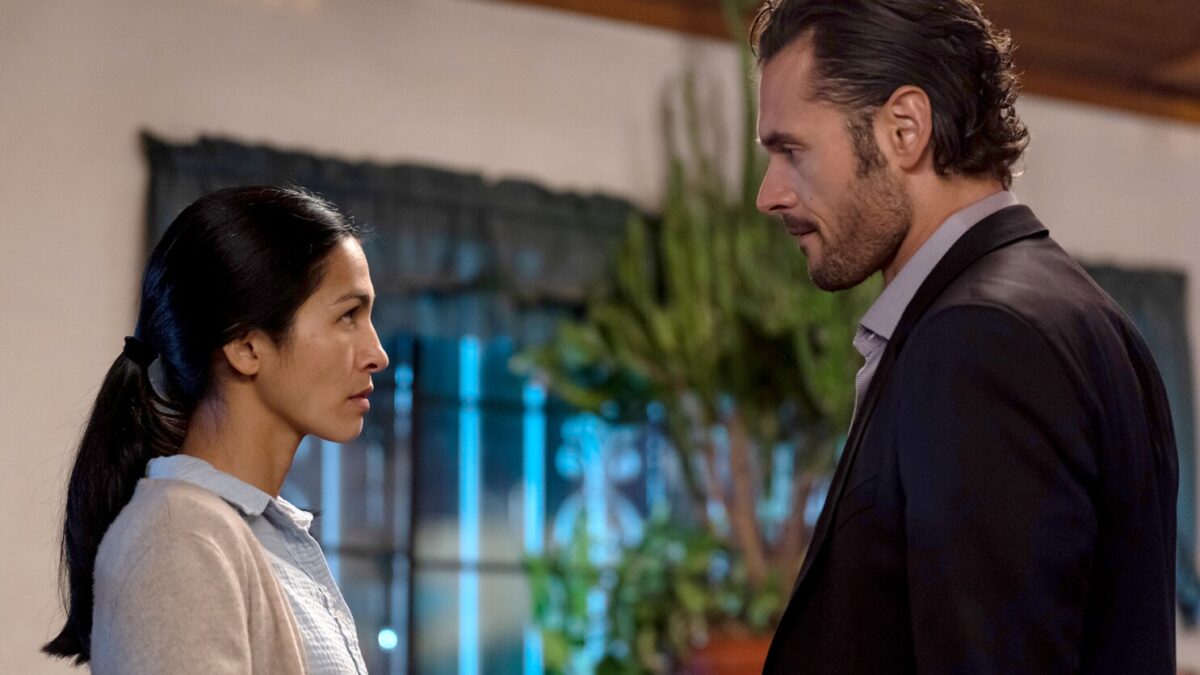 The first season ended in March.

Thony, played by former Daredevil actress Élodie Yung, is a Cambodian paediatrician who relocated to the United States to care for her son, who was diagnosed with a life-threatening immunodeficiency condition. While Thony is a doctor, she is forced to save her kid on her alone after her husband Marco, played by Ivan Shaw, is unable to obtain a visa due to his gambling addiction.

When Thony has a run-in with a crime syndicate’s top lieutenant, the tale takes a turn. She is recruited to join the crime organisation after witnessing a crime, and she decides to become their “cleaning lady” in order to continue receiving the therapies her kid requires in Las Vegas.

Thony is a sympathetic character in The Cleaning Lady, and the rest of the actors, including Martha Millan, Adan Canto, Oliver Hudson, Sean Lew, and Faith Bryant, provide outstanding performances.

Fans will be relieved to learn that the show will be renewed for a second season. The first season ended in March, with no word on whether or not we’d see Thony again. Now is the time for supporters to rejoice!

Ukraine & Russia Are Set For The Third Round Of Peace Talks

Lagos Tech Hubs Are Asked To Pay A Safety Tax