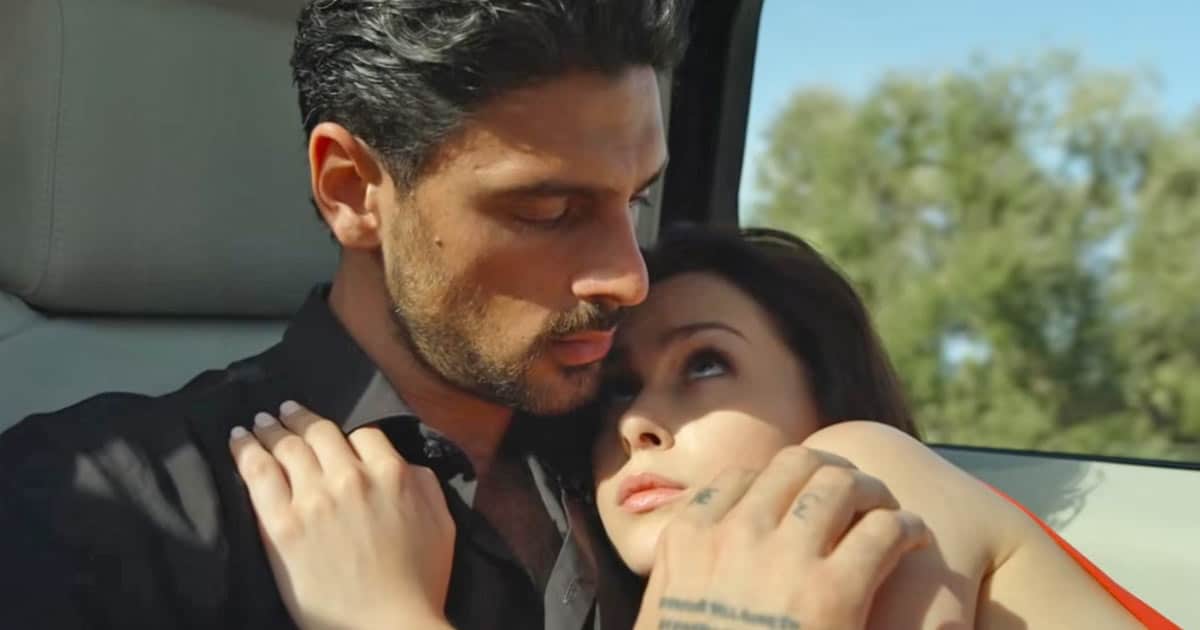 This steamy sequel will be available on Netflix on April 27.

The official trailer for 365 Days: This Day, the anticipated sequel to 2020’s hot romantic thriller 365 Days, has been released by Netflix. The original film depicts the story of a young woman named Laura (Anna-Maria Sieklucka) who is imprisoned for 365 days by a Sicilian criminal named Massimo (Michele Morrone), who wants her to fall in love with him. The second film will follow Laura and Massimo as they try to have a real relationship while dealing with Massimo’s family loyalty and a mysterious and handsome man who enters Laura’s life. In this sequel, Sieklucka and Morrone repeat their roles.

The trailer begins with an intriguing role reversal, with Laura informing Massimo that she will do anything she wants to him rather than the other way around. We witness the couple marry, and Laura grow tired of living under the watchful eye of a mobster and his henchmen. Laura quickly develops feelings for a man who works with Massimo, which appears to be the beginning of a tangled love triangle of sorts. As the teaser progresses, viewers are treated to a slew of sensuous and scary imagery.

365 Days: This Day also includes Magdalena Lamparska and Simone Susinna, in addition to Sieklucka and Morrone. This planned film is said to be the second instalment of a trilogy, and it was shot concurrently with the third. Blanka Lipiska’s novel 365 Dni was the inspiration for 365 Days.

The original 365 Days aired on Netflix in June 2020 and quickly became the most-watched show on the platform for one of the longest periods of time. 365 Days was also one of the most popular shows throughout the world, with viewers from all continents tuning in. The film garnered controversy from both spectators and critics for its depiction of sexual violence and ugly representation of the Mafia, despite its enormous popularity.

This steamy sequel will be available on Netflix on April 27.

Nkechi Blessing's Ex Claims She Married Him For The S*x

'The Cleaning Lady' Renewed for Season 2