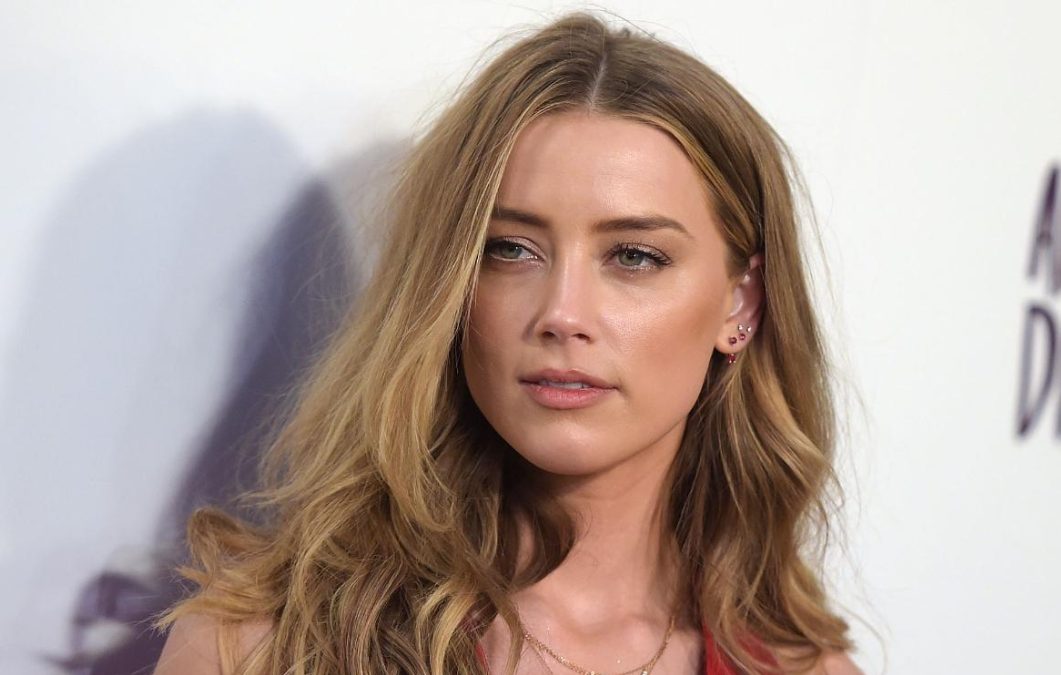 More than 4.4 million people have signed a petition to remove Heard from the franchise.

After a jury voted in favour of Johnny Depp in their defamation lawsuit, a petition to get Amber Heard removed from Aquaman 2 has nearly achieved its goal of 4.5 million signatures.

More than 4.4 million people have signed a Change.org petition to remove Heard from the franchise.

The DC sequel, in which Heard plays Mera, Aquaman’s love interest, finished filming in January, according to director James Wan.

During Depp and Heard’s trial, though, it was reactivated. In a 2018 Washington Post op-ed against domestic violence, Depp sued Heard for $50 million for purportedly hinting he abused her.

Heard countersued for $100 million, accusing him of launching a “smear campaign” against her and labelling his own case as “abuse and harassment.”

The jury announced their findings on Wednesday (1 June), concluding that Heard had defamed Depp on all three charges.

Dolph Lundgren, Heard’s co-star, responded to the petition’s success in a new interview earlier this week, calling the actor “amazing.”

“I worked with her on the first Aquaman, now the second one. We shot last fall in London,” he said. “She’s terrific, I had a great experience with her. She’s very kind, nice to the crew, nice to everybody, just down to earth”

After Depp’s team termed her original abuse charges a “hoax,” Heard claimed that her role in Aquaman 2 was severely reduced. “I put up a lot of effort to stay in the film.” “They didn’t want me to be in the movie,” Heard said in court.