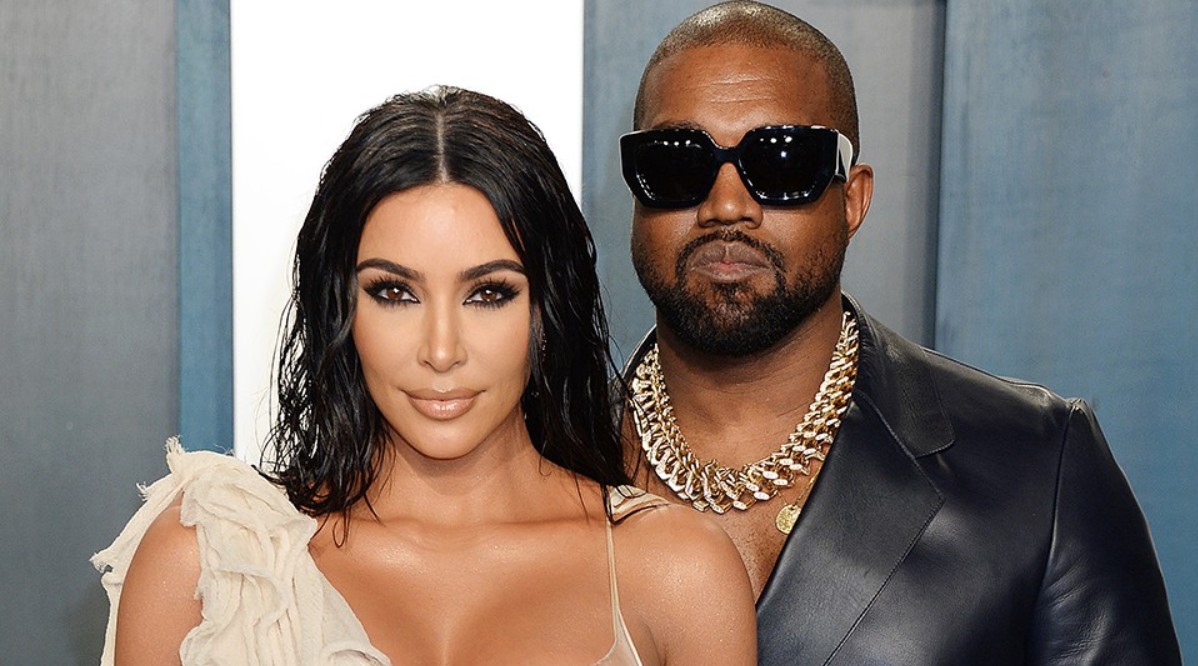 This is the billionaire’s second time apologizing to his ex-wife.

Kanye West, an American rapper, has apologized to his ex-wife Kim Kardashian for whatever hardship he may have put her through during their acrimonious split.

This was revealed by the multibillionaire rapper in an interview with “Good Morning America” on September 22, 2022.

“This is the mother of my children, and I apologize for any stress that I have caused, even in my frustration, because God calls me to be stronger,” he said.

“I need this person to be less stressed and of the best, sound mind,” he added. “And as calm as possible to be able to raise those children at the end of the day.”

He also discussed the battle he had with the Keeping Up With The Kardashians reality TV star about parenting of their children.

Recall that the rapper frequently criticized the mother of his four children for denying him access to his children.

“What do you mean by main provider? America saw you try to kidnap my daughter on her birthday by not providing the address You put security on me inside of the house to play with my son then accused me of stealing I had to take a drug test after Chicago’s party cause you accused me of being on drugs Tracy Romulus stop manipulating Kim to be this way,” he alleged.

News of Kim and Kanye’s legal separation first surfaced in February 2021. This occurred shortly following rumors of their marriage’s breakup.

It’s been difficult keeping up with the West, from Kanye calling out Kim for kidnapping one of their daughters and exposing the other on social media to Kim claiming entire responsibility for their children’s care.