Home > News > Elon Musk’s father had a second secret child with his stepdaughter. 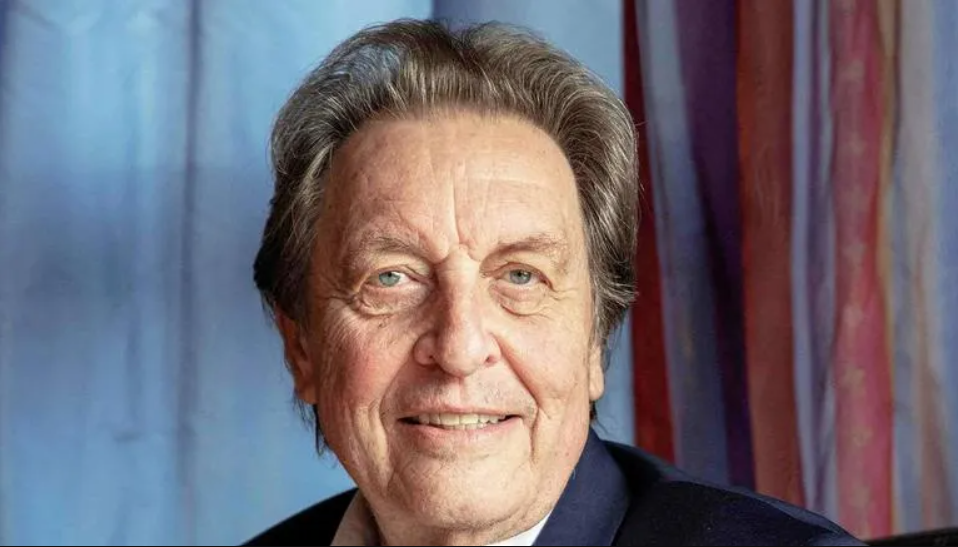 Jana Bezuidenhout, 35, and Errol Musk, 76, welcomed a daughter in 2019, the businessman revealed to The Sun on Wednesday.

In a recent interview, Elon Musk’s father revealed that he had fathered a second kid with his stepdaughter, who is 41 years his junior.

Jana Bezuidenhout, 35, and Errol Musk, 76, welcomed a daughter in 2019, the businessman revealed to The Sun on Wednesday.

A boy named Elliot Rush, who is now 5 years old, was previously born to the older Musk and Bezuidenhout.

Musk and Heide, the mother of Bezuidenhout, were wed for 18 years; they had two children together. When Musk married Bezuidenhout, she was 4 years old.

Three children, Elon, Kimbal, and Tosca, were born to Errol and Maye Musk during their 1970–1979 marriage.

The child “wasn’t planned,” Errol Musk told The Sun, adding that he and Bezuidenhout cohabited for around 18 months following the birth of their first child. Although they are no longer living together, he stated they “have a lot of affection for each other.”

Senior Musk said that Bezuidenhout’s friendship with him “shocked” his daughters. He had a total of seven children, according to The New York Post.

He told The Sun that to them, it was like their sister. “They still feel a bit creepy about it, because she’s their sister. Their half-sister.”

Musk reiterated his son’s views on population expansion in an interview with the tabloid.

Errol and Elon Musk don’t get along anymore.

Earlier this month, Elon Musk and Shivon Zilis, one of his top Neuralink executives, had twins covertly in November. It follows that he has nine known children.

He tweeted the next day, “Doing my best to help the underpopulation crisis. A collapsing birth rate is the biggest danger civilization faces by far.”

The tech entrepreneur has expressed alarm about declining fertility rates over the years on several occasions. If individuals don’t have more children, he tweeted last year, “civilization is going to implode.”

According to experts, if governments and business executives take the proper measures to prepare for a future with fewer people, dropping birth rates need not result in catastrophe.