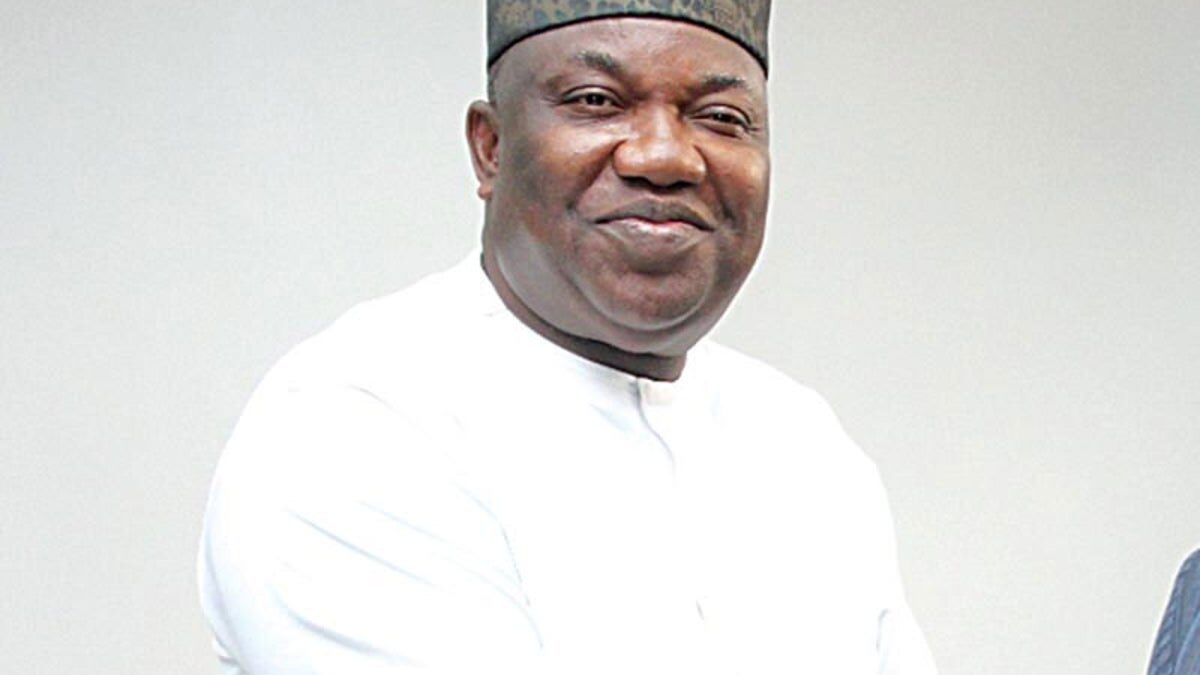 Ugwuanyi was recognised by the young group for his contributions to the state’s development, particularly his major projects.

Enugu North Senatorial District Youths commended the governor for how he had guided them through his administration, emphasising that in the state’s history, Enugu youths had never had the opportunity to serve in government as they do now.

During the visit, delegation leader Roy Ekwueme expressed gratitude to the governor for the peaceful conduct of the Peoples Democratic Party (PDP) primaries in the state.

In terms of his political decisions, he voiced faith in the governor’s judgement and leadership approach,

“That is why we organized ourselves to say for everything you have done for us, we are going to come to show you solidarity and support.”

“We also thank you for the opportunity you gave to the youths who ordinarily would not have dreamt of becoming councillors, council chairmen, party candidates and even community leaders.

“Some of them are here with us. You carried them along and gave them a platform.

Gov. Ugwuanyi was reassured by Ekwueme, who is also the President of the Nsukka Youths General Assembly, that Nsukka Zone youths remained steadfast in their support and devotion to him and his government.

“Where you say we’ll go, we’ll go,” He emphasised that they remained steadfast in their position.

Nsukka youths have overwhelmingly embraced the governor’s senatorial candidacy, according to Ekwueme, and are striving to ensure that he wins a landslide victory in 2023 to represent the district in the 10th Senate.

“That is why we came as ‘Nsukka Youth for Gburugburu’ to show that we are for you; to show you that we have always been for you.

“To show you that you are the only person in Nsukka Zone that we can trust because you have shown us that you love, respect and acknowledge us”, he added.

Ugwuanyi was recognised by the young group for his contributions to the state’s development, particularly his major projects.

He described the initiatives as proceeding at the permanent location of ESUT Teaching Hospital and College of Medicine, Igbo Eno, with the goal of delivering world-class healthcare services to state people in rural regions and beyond.