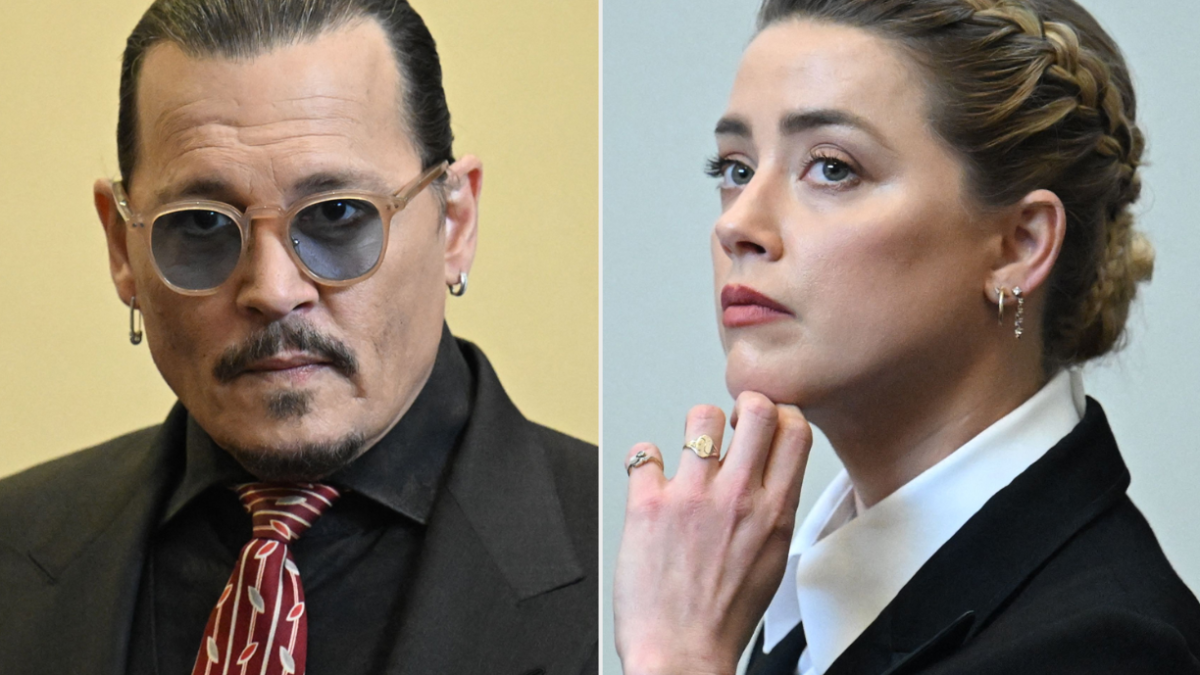 Depp was given $15 million in damages by a Virginia jury after the jury determined that a 2018 article written by Heard about the “sexual assault” she had experienced was slanderous to Depp.

Following an extensive trial based on highly contested charges of domestic violence, a United States jury held both Johnny Depp and his ex-wife Amber Heard guilty for defamation on Wednesday.

Depp was given $15 million in damages by a Virginia jury after the jury determined that a 2018 article written by Heard about the “sexual assault” she had experienced was slanderous to Depp.

The jury also determined that Depp’s lawyer, Adam Waldman, defamed Heard by telling the Daily Mail that her assault accusations were a “hoax,” and gave her $2 million in damages.

Heard expressed “beyond words” disappointment on Wednesday after the jury judged her to have manufactured defamatory charges of abuse against her ex-husband, calling the verdict a “setback” for women.

“The disappointment I feel today is beyond words. I’m heartbroken that the mountain of evidence still was not enough to stand up to the disproportionate power, influence, and sway of my ex-husband,” Heard said in a statement released shortly after the verdict was read in Virginia.

“I’m even more disappointed with what this verdict means for other women. It is a setback. It sets back the idea that violence against women is to be taken seriously,” she said.

Camille Vasquez, Depp’s attorney, expressed happiness with the ruling, “The claims against Johnny Depp are defamatory and unsupported by any evidence…We are… so grateful to the jury for their careful deliberation,” she told reporters outside court.

Depp had sued Heard for $50 million in libel for an op-ed she published for the Washington Post in 2018. Heard stated in the story that Depp mistreated her while they were married.

Heard countersued Depp for $100 million, claiming that he defamed her by branding her a liar.