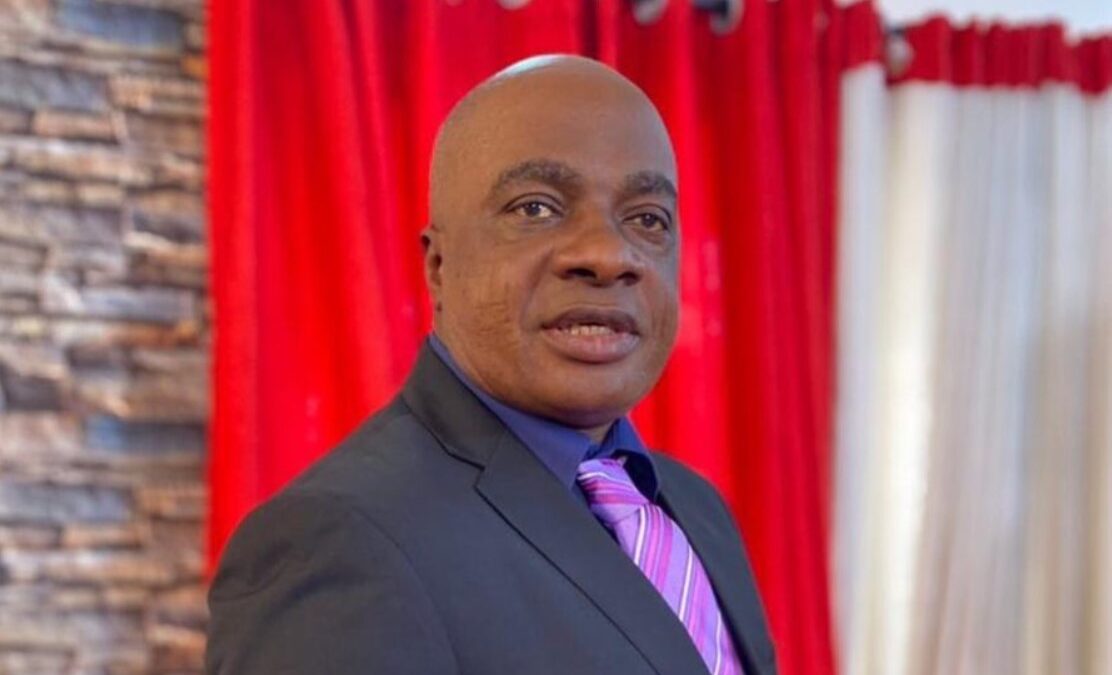 Olaiya will go before a disciplinary committee for his b*tt-naked video in which he prayed for Tinubu’s triumph.

The Theatre Arts and Motion Pictures Practitioners of Nigeria (TAMPAN) have started disciplinary proceedings against veteran actor Ebun Oloyede, also known as Olaiya Igwe, over a video that showed him praying for the victory of the All Progressive Congress (APC) presidential candidate, Asiwaju Bola Tinubu, in the 2023 elections.

This development was verified to Sunday Scoop by actress and TAMPAN executive Rose Odika, who stated Olaiya will appear before a disciplinary committee established by the organization to defend his behavior.

The actor has been called, but according to Odika, he hasn’t yet shown up in front of the disciplinary committee despite being summoned.

Actors are free to express their political inclinations, according to Odika, the governor of the TAMPAN chapter in Oyo State, when asked if Olaiya had broken any rules of engagement for TAMPAN members supporting politicians.

“People have the free will to support whoever they want to. We were first citizens before becoming actors, so we have every right to be engaged in politics and how we are governed.”

The actor has previously denied having any knowledge of a rumored disciplinary action taken against him by TAPMAN.

Olaiya remarked when speaking to Sunday Scoop about the situation.  “I don’t know who discussed that with you. I did not hear anything about that. God bless you.”

Olaiya received harsh criticism on social media when a video of him ardently praying for Tinubu’s win in the next presidential election went viral.