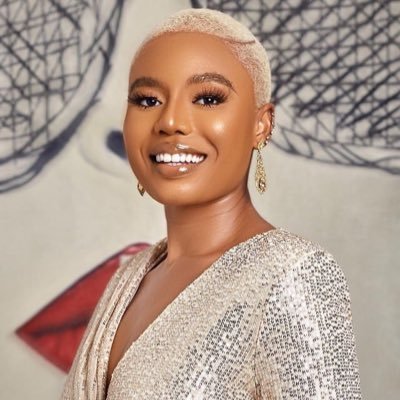 The actress and some of her coworkers are accused of sabotaging the businessman’s marriage.

Nancy Isime, a Nigerian media celebrity, has responded to reports that she is having an affair with a married man.

According to Gistlover, a renowned blogger, the actress and other celebrities are being funded by the UK-based billionaire.

Isime is accused of not only having an affair with the businessman, but also of reaping perks such as a recent vacation to Istanbul, Turkey.

The blogger further claimed that the actress and her suspected associates were the masterminds behind the businessman’s marriage breakdown.

The actress confirmed knowing the guy but stated that they were simply business partners in her response.

“Ahn Ahn. Oba of life! Why I nor go come here? Nor be vawulence nation? You nor want make I follow gather? Deny Mr Michael Dion Goli? Abeg read inside these comments make you see where I write am,” she wrote.

“Naim company UK Dion be the headline sponsors of my show TNIS season three. Na me even host their new office launch. I even invite am and e family for my birthday.”

BBNaija’s Nengi and Nollywood actress Nuella Njubigbo were among those dragged alongside Isime.

The blogger said that the businessman was the driving force behind the two celebrities’ recent car purchases.

It should be noted that Njubigbo purchased a Lexus SUV barely weeks after her marriage to movie producer Tchidi Chikere ended in divorce.