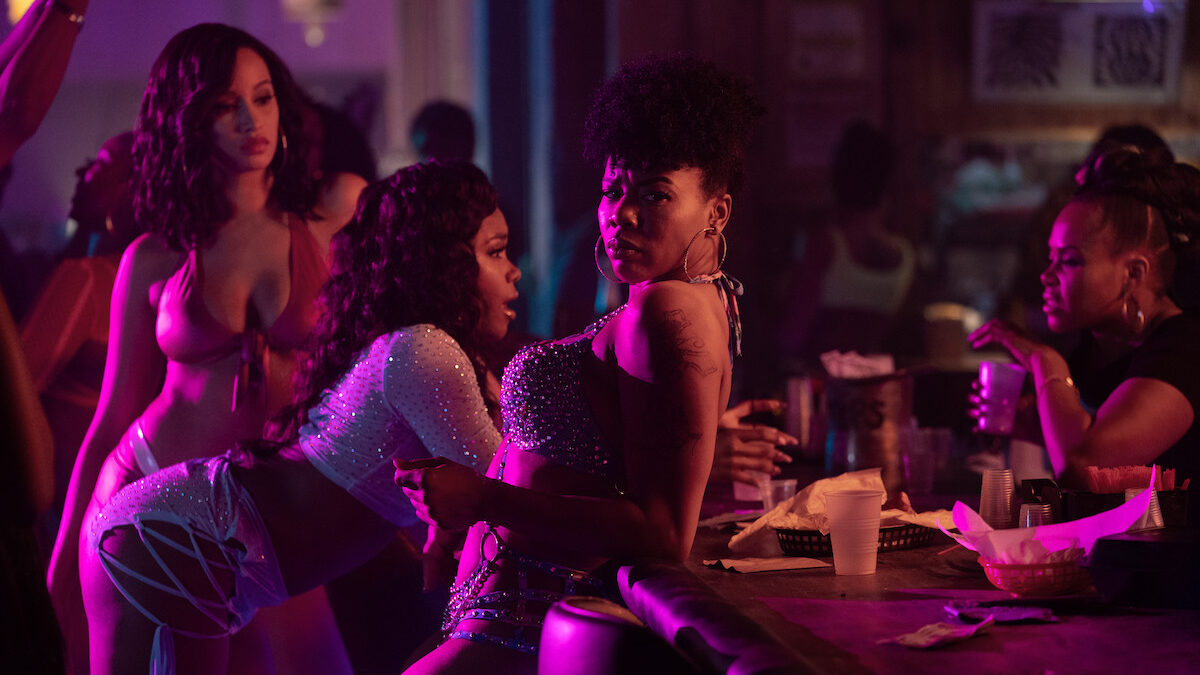 Season 2 of P-Valley, which premieres on June 3rd, shows the competition among the pynk dancers.

P-Valley, Starz’s critically praised series, has a new trailer. Since the show’s second season was greenlit two weeks after the first, viewers have been eagerly anticipating it.

The first season premiered in 2020, at the height of the epidemic, and the second season was postponed as a result. The series follows the dancers from the Pynk, a strip club deep in the Mississippi Delta, as well as the many types of customers that frequent the club.

Season 2 of P-Valley will provide even more of that iconic neon cinematography and the girls entering into competitive gear when the Pynk starts hosting auditions for new dancers, as the teaser video makes clear. The epidemic will be included into the tales, according to the trailer. Pynk members are said to have faced it wearing the most beautiful masks you’ve ever seen.

As we dive more into the former life of Diamond (Tyler Lepley), the Pynk’s bouncer who is also an ex-Marine – a character who rapidly became a fan favourite in Season 1 – tensions will rise. We will also see deadly situations as life outside the Pynk becomes more dangerous as the two worlds become increasingly intertwined.

Season 2 of P-Valley launches on Starz on June 3.