Home > News > Funbi, A Nigerian R&B Singer-Songwriter, Released A Video For His New Hit “My Intentions” 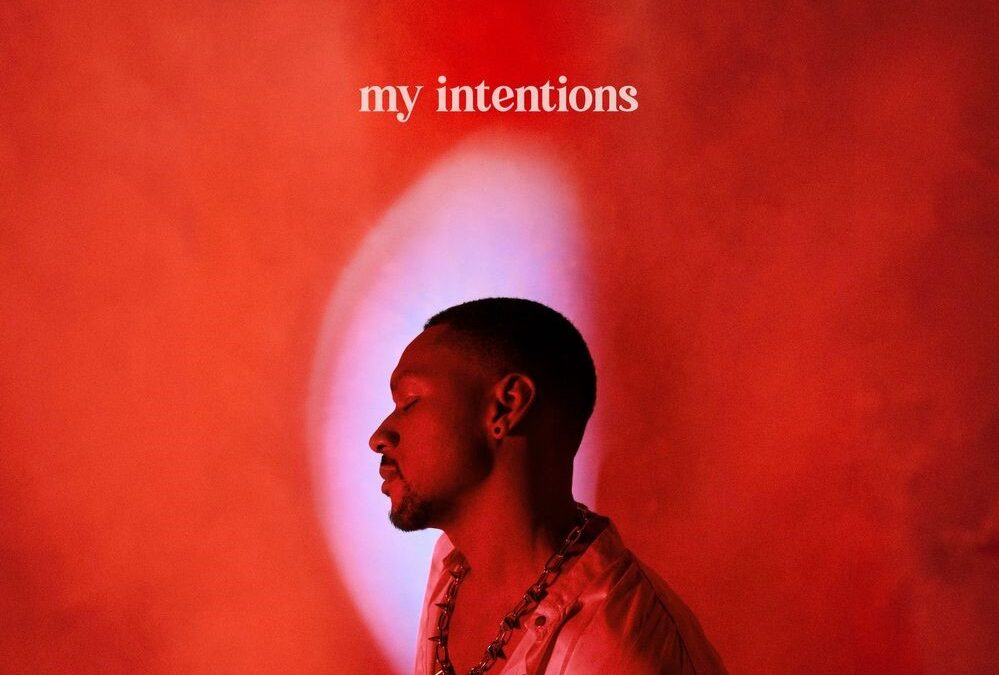 Funbi, the celebrated Nigerian R&B singer-songwriter, has released the music video for his much awaited homecoming track “my intentions,” which was produced by Spax.

Funbi, a film shot and set in Lagos, Nigeria, shows us the transformational power of genuine love and the joy that comes with having it in one’s life.

The “My intentions” video, directed by Ademola Falomo, presents a revitalized Funbi who has built a better personal relationship after revealing his purest intentions with the object of his heart. He can now travel freely through the numerous phases of life that come with love and time, fueled by a better understanding of love.

Funbi describes his impending new track, saying, “I have evolved, I am now more accepting of my emotions, more honest about my feelings and not ashamed about it. I’m not trying to hide anything anymore, I’m taking the consequences as they come, just in a space where I am free. Keeping these emotions in is negative, you become congested and uncomfortable, it’s time to open up.”

When Funbi left the popular music world in 2018 after releasing his first record Serenade — a seductive and short EP about his relationships with the ladies in his life — no one, including himself, knew where he’d gone or when he’d return. He didn’t re-discover his love for producing music until he was away from it and felt its loss, and he realized he’d never want to lose that connection again.

In the year 2021, a more evolved and motivated Funbi will make a comeback. His next releases will focus on themes of love, sensuality, and a yearning for relationships, and will provide an update on Funbi’s whereabouts throughout the last two years.

Funbi Emiola (a.k.a. Funbi) is a Nigerian R&B singer and composer who is credited with inventing the new Afropolitan groove. He rose to notoriety as a youngster in 2012 after being featured on Nigerian rap superstar M.I’s Illegal Music 2 album’s song “Beg For It.”

Funbi’s breakthrough hit, “Hallelujah,” was released four years later in 2016, and it catapulted his fame into the Nigerian mainstream. Funbi became a household name in Nigeria as a result of the song’s unusual crossover value in both mainstream and gospel circles. He launched a gorgeous music video for the song in the same year, which has almost 2 million views on YouTube alone.

Funbi’s debut EP Serenade was released in 2018, and it focuses on his relationship with ladies in his life, resonating powerfully with his largely female fans and the Nigerian music industry as a whole. The Headies, Nigeria’s top music awards program, gave the project two nominations.