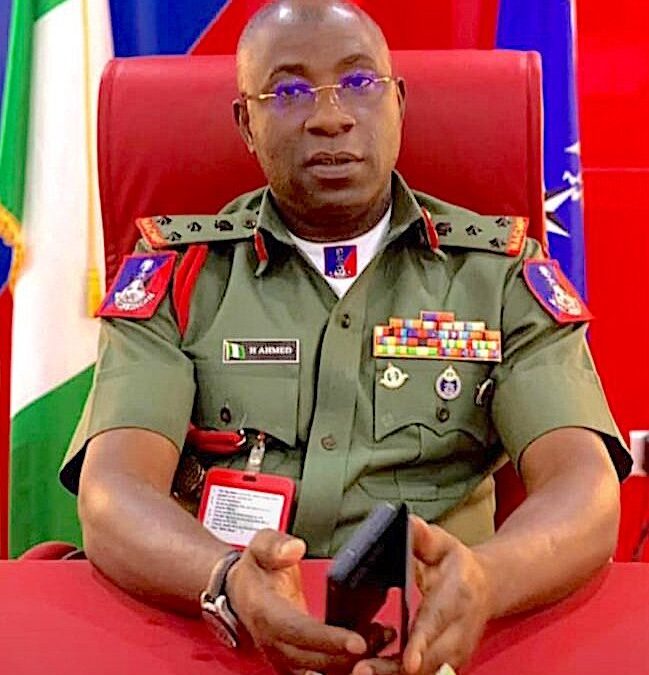 Hassan Ahmed, a former provost of the Nigerian Army, was assassinated by unidentified assailants. The incident occurred in the late hours of Thursday, according to army spokeswoman Onyema Nwachukwu.

Mr Ahmed, a major general, was reportedly on his way back to Abuja from Lokoja, the capital of Kogi State, when he was attacked at the Abaji local council.

He was a director at the Army Headquarters in Abuja till his death.

Members of the grieving family were visited by a delegation from Army Headquarters, led by Chief of Policy and Plans (Army) Maj Gen Anthony Omozoje.