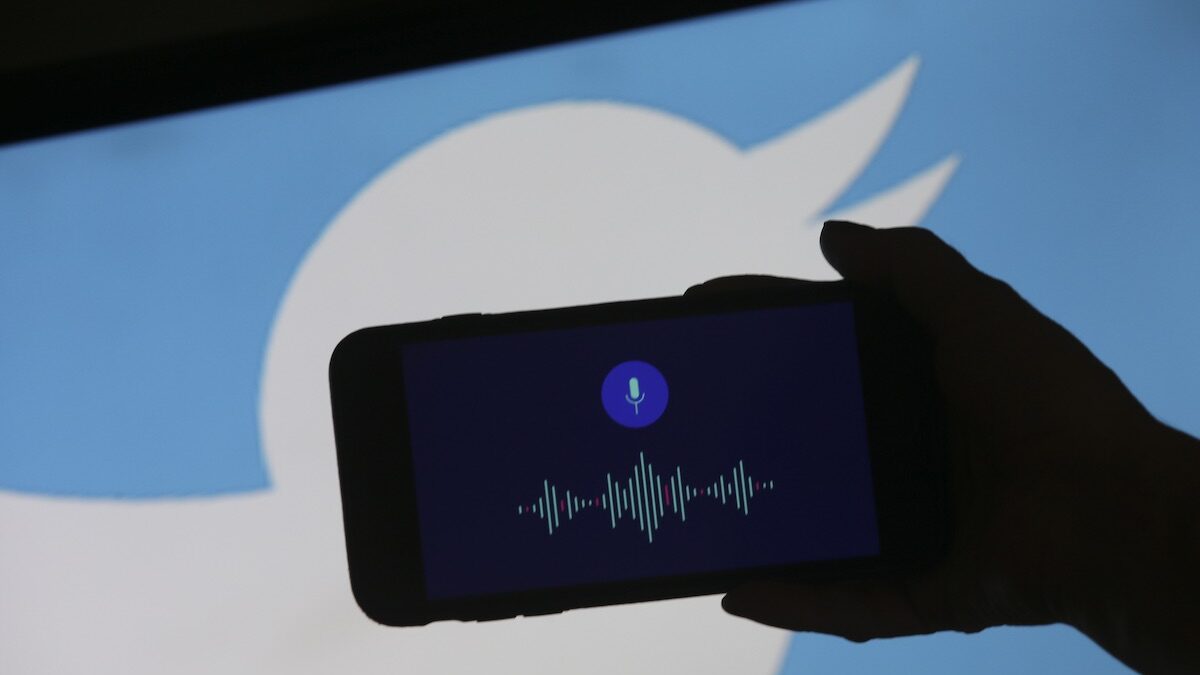 According to The Verge, Twitter launched its voice tweets function in June 2020. Many accessibility advocates panned the function at the time of its inception since it lacked captions.

However, subtitles are now available in voice tweets on the microblogging platform. Captions will be automatically created in the supported languages of English, Japanese, Spanish, Portuguese, Turkish, Arabic, Hindi, French, Indonesian, Korean, and Italian when you make a voice tweet now.

Currently, the functionality is only accessible on iOS. Click or press the CC icon in the top-right corner of the voice tweet window to see the captions on a tweet. According to Twitter, captions only display on new voice tweets, so you won’t see them on previous ones.

When voice tweets were first introduced, it was revealed that Twitter didn’t have a dedicated accessibility team at the time; instead, workers had to donate their own time to help with accessibility. Since then, the firm has made improvements, stating in September that it has created teams to work on accessibility.

“We’re bringing out automated captions for Voice Tweets to iOS as part of our continuous commitment to make Twitter accessible for everyone,” Twitter’s head of global accessibility Gurpreet Kaur said in a statement.

“Though it’s early, and we know it won’t be perfect at first,” Gurpreet explained, “it’s one of many efforts we’re doing to extend and enhance accessibility across our service, and we look forward to continuing our journey to develop a genuinely inclusive service.”

This Monday, the microblogging site announced the demise of Fleets, a year-old feature. Within a year of its introduction, the business determined that Fleets had no future and announced that it will be closing down on August 3, 2021.

President Muhammadu Buhari will Monday depart for Riyadh, Saudi Arabia, to participate in the investment conference organized by the Future Investment Initiative Institute and will be joined by business executives from Nigeria, bankers, captains of industry, and energy experts at the 5th edition of the flagship investment to discuss issues on the future of investments across the globe.The President’s Senior Special Assistant on Media and Publicity, Malam Garba Shehu, confirmed this in a statement yesterday, Sunday the 24th of October 2021, in Abuja.”The three-day event, with the theme: INVESTMENT IN HUMANITY, which will host global executives and asset managers, will deliberate on progress and prosperity with energy; true final frontiers in investments; science in action; and impact of climate change on communities among others,” he said.He also announced that the president would perform the lesser Hajj in Madina & Makka before returning to the country on Friday.He said the president would be accompanied on the trip by the Minister of Communications and Digital Economy, Dr. Isa Pantami, Minister of State for Foreign Affairs, Amb. Zubairu Dada and Minister of State for Petroleum Resources, Chief Timipre Sylva.Others to be on the trip are National Security Adviser, Maj. Gen Babagana Monguno, Director-General of National Intelligence Agency, Amb. Ahmed Rufai Abubakar, Managing Director of Nigerian Sovereign Investment Authority, Uche Orji and Chairman, Nigerians in Diaspora Commission, Abike Dabiri-Erewa.Participants from the private sector will include Alhaji Mohammed Indimi, Alhaji Aliko Dangote, Tope Shonubi, Wale Tinubu, Alhaji Abdulsamad Rabiu, Hassan Usman, Omoboyode Olusanya, Abubakar Suleiman, Herbert Wigwe, and Leo Stan Ekeh. ... See MoreSee Less

Speakers of the House of Assembly have called on the President to declare bandits as terrorists and enemies of the nation. This was their resolution at a Conference of Speakers of State Houses of Assembly in Katsina State yesterday.The call of the Conference of Speakers is coming a day after Katsina Governor, Aminu Bello Masari, reiterated the earlier call of his Kaduna counterpart, Nasir el-Rufai, and the National Assembly for the Federal Government to declare a state of emergency on the nation’s security and declare bandits as terrorists.Chairman of the Conference, who is also Bauchi State Speaker, Abubakar Suleiman, while making the call at the end of their third yearly meeting, said it was part of their five-point official press statement at the end of their eight-hour deliberations.He said: “We call on President Buhari to declare bandits as terrorists and enemies of the state. The conference has observed all the activities carried out by the bandits as containing the same mode of operations used by terrorists.“The Conference also decried the state of insecurity in the country and resolved to work out legislative frameworks, to complement the efforts of the Federal Government to address the security challenges in the country.“In addition, the Conference also resolved to make appropriate laws to address the fundamental issues that breed insecurity in the land, as well as create employment for the youths and curb the menace of insecurity in the country.”..#bandit #buhari #houseofassembly #blueprintafric ... See MoreSee Less

President Buhari also challenges all universities to give their best in the fight against infections and diseases.
View on Facebook
· Share