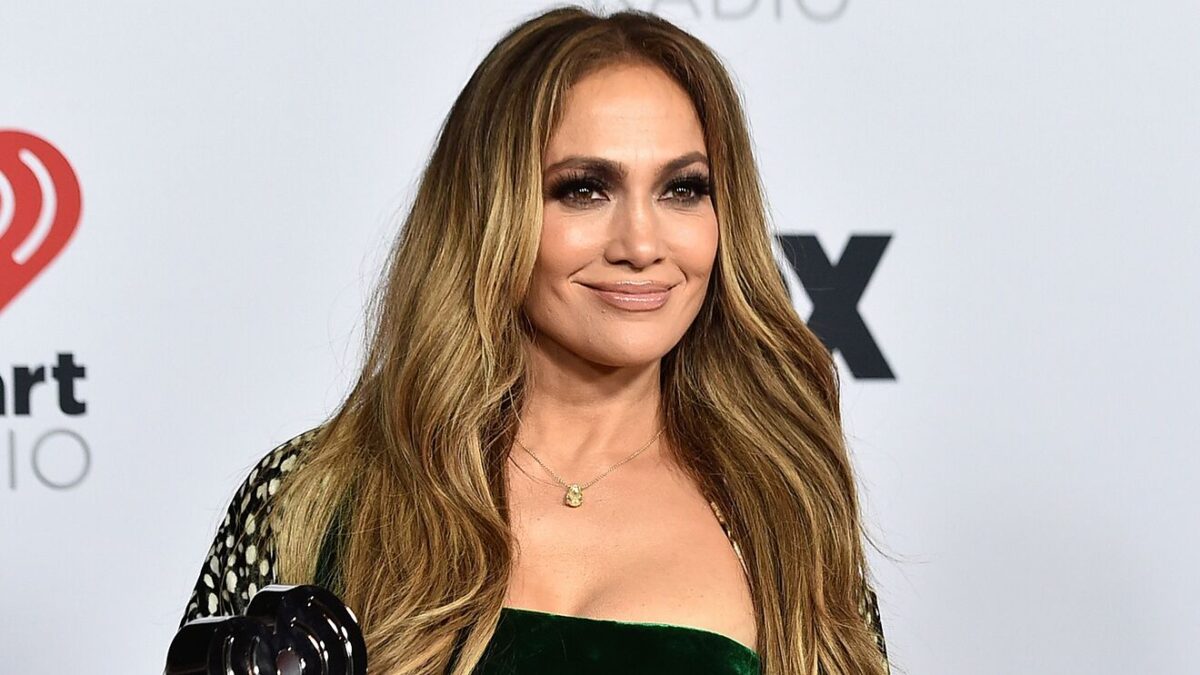 The documentary will be available on Netflix on June 14, 2022.

Halftime has recently been announced for release on Netflix. Jennifer Lopez, the multitalented and ever-famous Jennifer Lopez, is the subject of this documentary. On June 8, 2022, the documentary will have its global premiere at the Tribeca Film Festival, and later that month, it will be accessible on Netflix.

‘Halftime’ will take viewers behind the scenes as Lopez prepares for a number of high-profile projects and events, including the Super Bowl Halftime Show and Joe Biden’s inauguration in 2021. The documentary will follow one of America’s most important cultural personalities as she begins the second half of a life that has already shown to be extraordinary. She will discuss her changing identity as a Latina artist, her position as a mother, and her newfound engagement with her art as a weapon for change in the new documentary.

Netflix also released a new poster for the film along with the news. Lopez is shown in profile, facing forward, with her hair pulled back in the new photo. The picture is basic, straightforward, and devoid of the singer’s normal flash and flair. Instead, it gives a more direct, close-up, and honest view at her. This is undoubtedly a reflection of the film’s tone, which aims for a more objective look at a cultural icon who is frequently surrounded by rumours, gossip, and a certain amount of monetary attraction.

There is no news on whether the documentary would discuss her rekindled romance with actor Ben Affleck. The restored relationship has rekindled interest in Lopez’s early career work as well, from her iconic “Jenny From the Block” music video, which featured some fairly sizzling PDA between Lopez and Affleck, to her very Y2K predilection for velour tracksuits. The rebirth of late 1990s and early 2000s pop culture coincides with this revived interest in that period of her life and work, which is now being evaluated more critically. Halftime appears to be a more compassionate and less objectifying look at Lopez’s life and career.

The documentary will be available on Netflix on June 14, 2022.