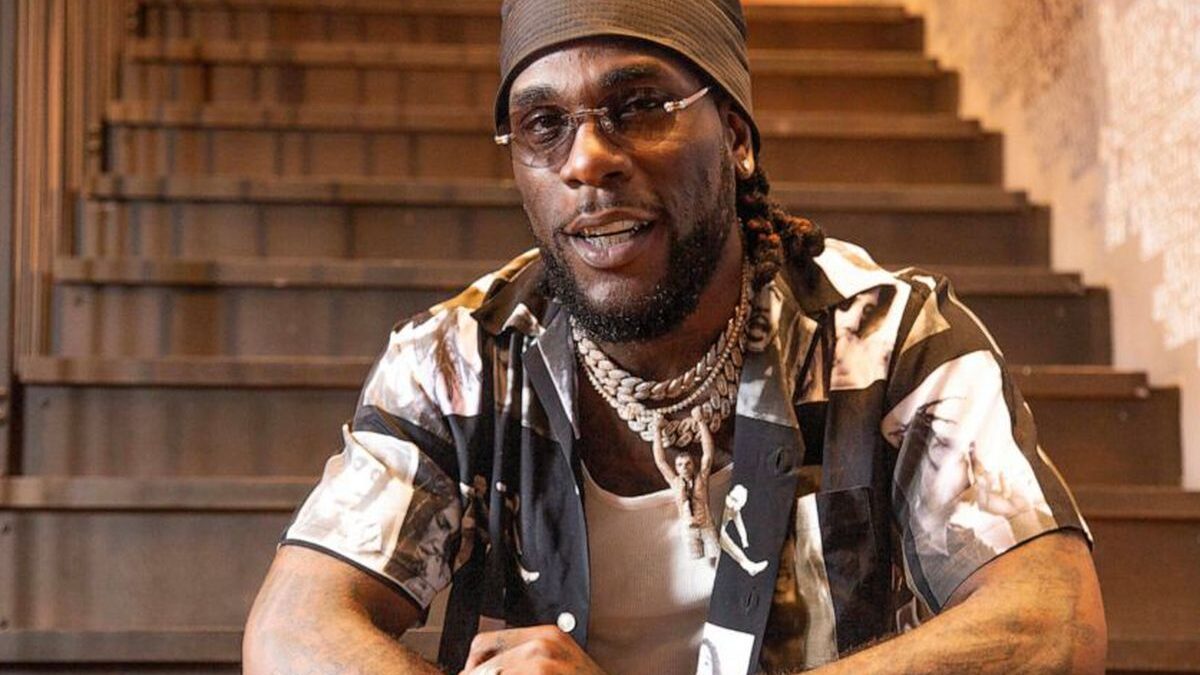 Burna Boy has also hinted a remake of a Kwam 1 song in recent months.

Burna Boy, a Grammy-winning Nigerian artist, performed in front of a 17,000-person arena in Stockholm, Sweden on November 10, 2021.

During his performance, he teased a new song called ‘Off Your Mic,’ which he performed with the help of his band. The song will appear on his next album, tentatively named Outsider.

Burna Boy has also hinted a remake of a Kwam 1 song in recent months.

Below is a teaser for ‘Off Your Mic.’

'Soólè' By Kayode Kasum Has An Official Trailer

‘Only Murders in the Building’ Season 2 Will Star Cara Delevingne