Home > News > The Ban On Eternals 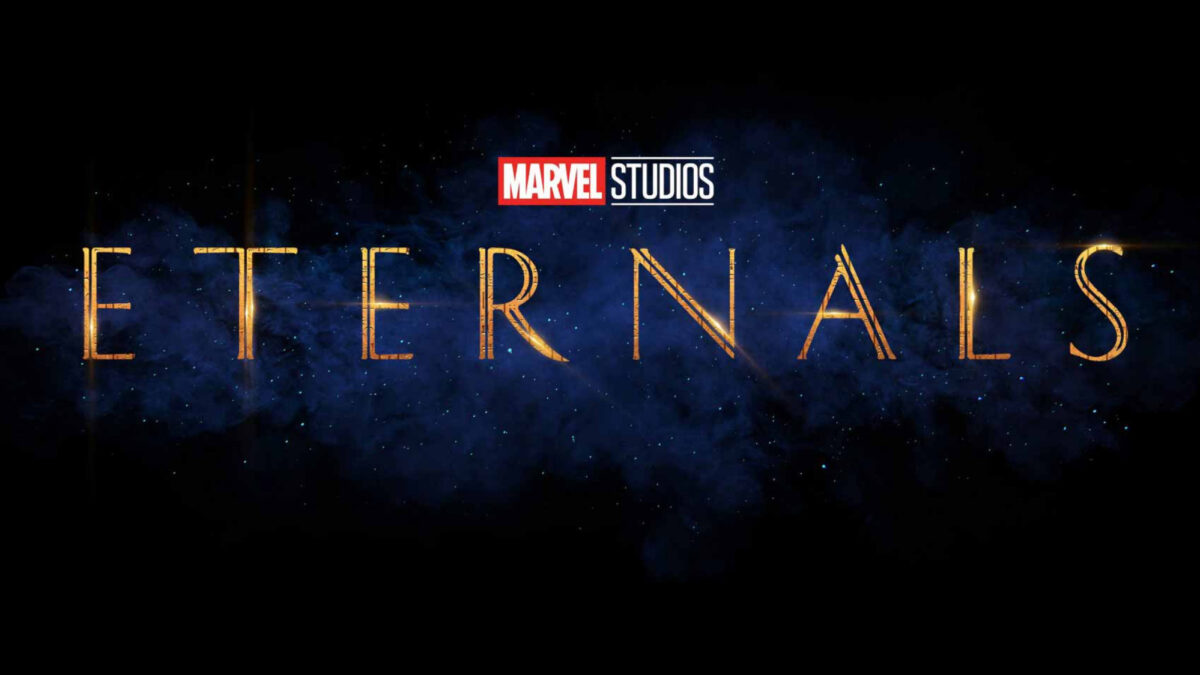 The latest Marvel superhero film has apparently been banned from screening in Nigerian cinemas.

Last week, the new Marvel film Eternals was pulled from theaters around the country.

According to numerous sources, the National Film and Video Censors Board has banned it from being shown in theaters across the country. This action was thought to be in response to the film’s depictions of same-sex relationships.

The rumored prohibition, however, was verified in a statement sent by FilmOne.

“You must have heard the news that the highly anticipated Marvel film #Eternals, which was due to be released yesterday in Nigeria, has been temporarily postponed,” the announcement read.

“Our team is working hard to ensure that we bring #Eternals to cinemas across Nigeria.

Please bear with us as a new date will be communicated as soon as possible.”

Since its debut, the film has sparked debate throughout the world because of the same-sex kissing acts depicted in one of its scenes. Saudi Arabia, Kuwait, and Qatar have all banned the film due to its contentious nature.

The controversy around the film is intensifying, as Marvel refuses to back down by producing altered versions of the film to appeal to consumers in offended nations.

Angelina Jolie, who appeared in the film, had this to say about the ban:

”I’m sad for [those audiences]. And I’m proud of Marvel for refusing to cut those scenes out”, Jolie told news.com.au.

”I still don’t understand how we live in a world today where there’s still [people who] would not see the family Phastos has and the beauty of that relationship and that love.

”How anybody is angry about it, threatened by it, doesn’t approve or appreciate it is ignorant.”

While the struggle between governments and production companies rages on, moviegoers who had been looking forward to the film’s release in the nation have been left in the dark, unable to join in the glowing reviews splattered all over social media from places where the film has been released. Hopefully, FilmOne will be able to establish a compromise acceptable to both Marvel and the conservative censoring boards as soon as possible.