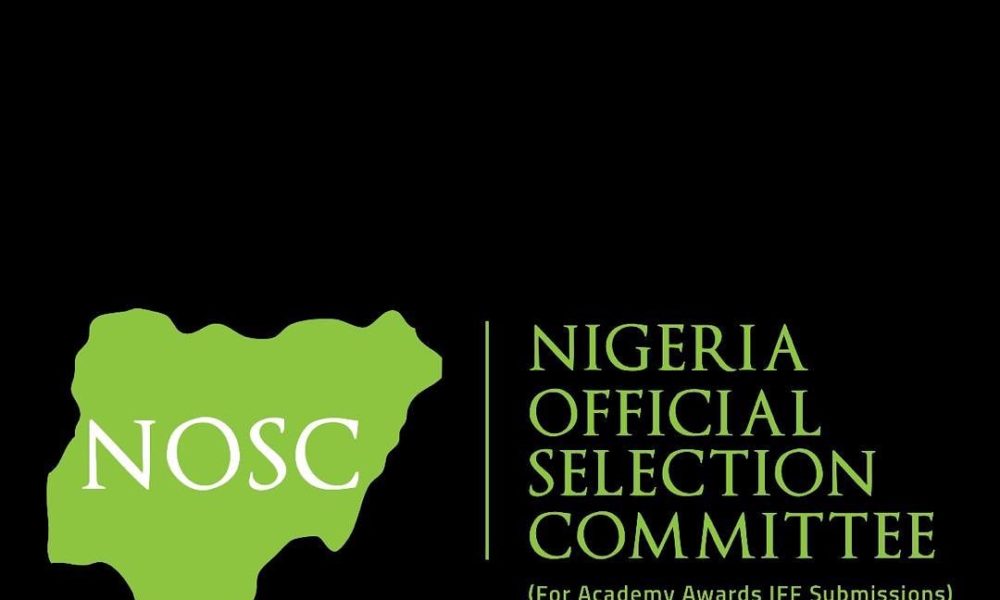 The Nigerian Official Selection Committee (NOSC) has announced the reopening of the Oscars submission portals.

On Monday, September 20, 2021, the Nigerian Oscars committee announced the confirmation of entries for the 94th Academy Awards via their social media accounts.

“We were able to make our first-ever entry submission to the Oscars for the International Feature Film Awards category as a country, and the awareness this has brought to the industry as a whole has been amazing. It has opened the industry to other markets, and we hope to see partnerships with other industries soon,” said NOSC chairperson, filmmaker Chineze Anyaene.

The members of this year’s committee are expected to be announced in the coming weeks. Filmmakers are expected to submit their films in accordance with NOSC criteria, as in previous years.