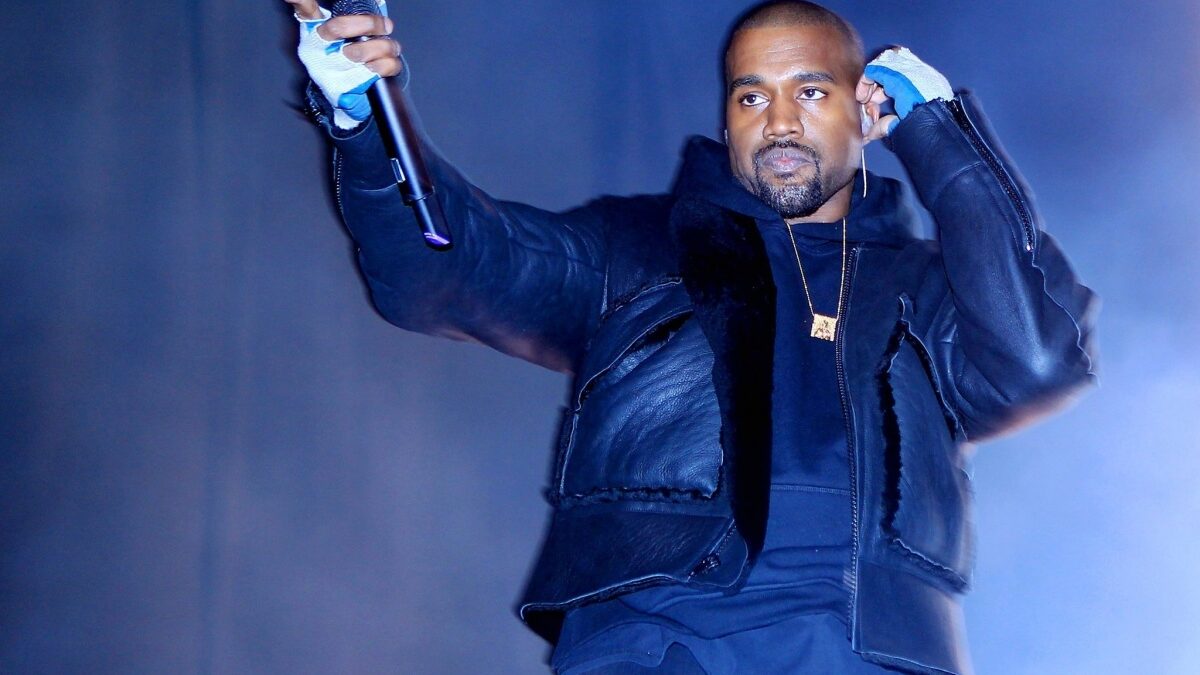 US rapper Kanye West will release his tenth solo studio album DONDA this Friday (July 23th), after previewing a new song in a Beats by Dre advertisement that starred US athlete Sha’Carri Richardson.

The minute-long clip, which aired during Game 6 of the NBA Finals yesterday, shows Sha’Carri practicing on an empty track, while a snippet of one of the album’s new tracks plays in the background.

“Never count on y’all, always count on God. He’s done miracles on me.” Kanye does all of the singing as well as editing and scoring of the clip.

Serving as the follow up to 2019’s JESUS IS KING, which won a Grammy for Best Contemporary Christian Album and made history with #1 debuts on the Rap Album, Gospel Album and Billboard 200 charts; surpassing The Beatles and once again tying Eminem for the most consecutive #1 album debuts in chart history, with nine, DONDA will make its global premiere this Thursday, 8pm (Eastern Time) at a sold-out listening event in Mercedes Benz Stadium, Atlanta. The event is being live-streamed globally via Apple.