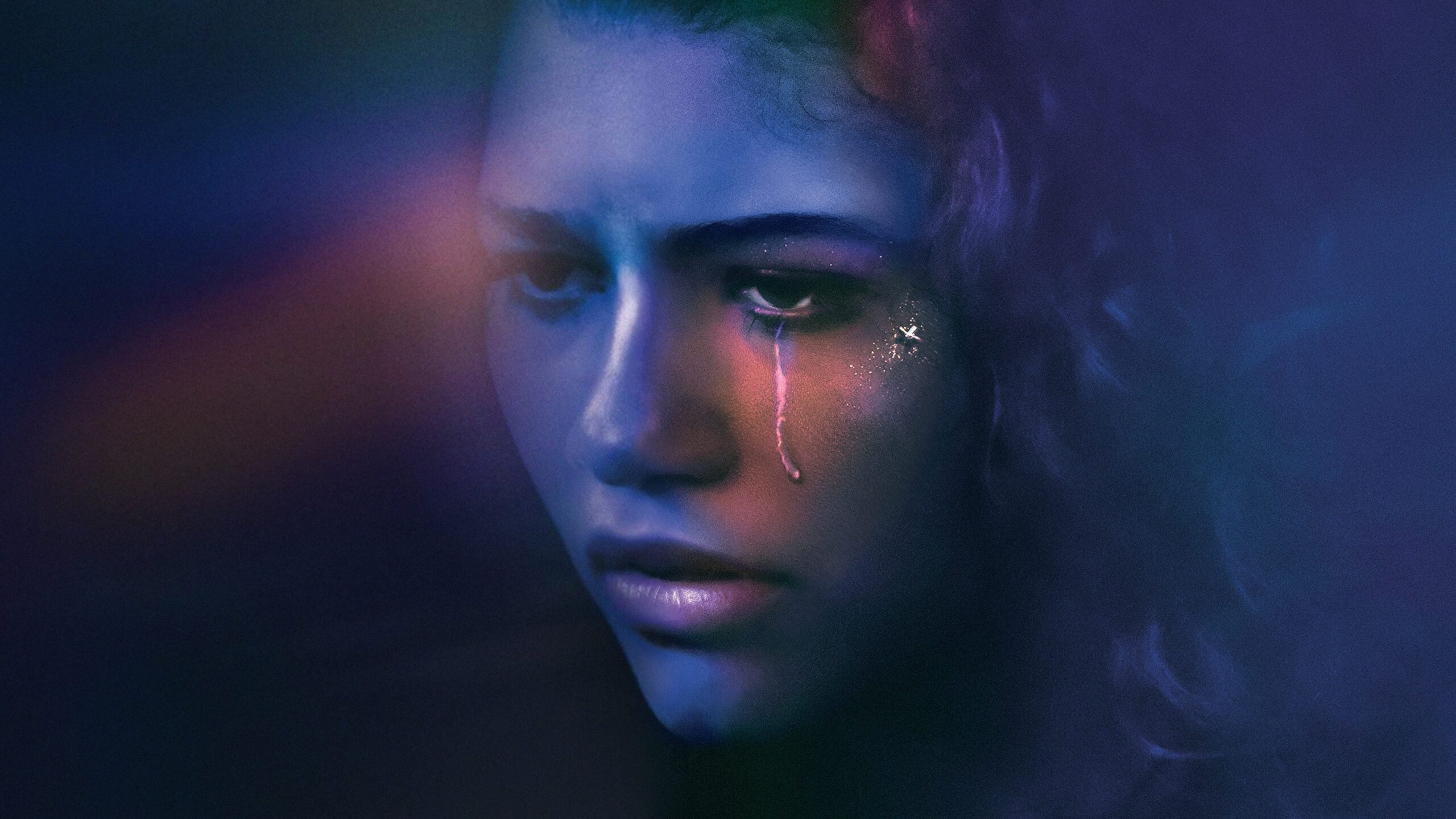 Euphoria has been renewed for a third season, with a release date TBD. The album is available for pre-order in a limited box set and pre-save/pre-add at DSPs.

Zendaya, Labrinth, and Dominic Fike appear on the ‘Euphoria’ album’s soundtrack.
The HBO original Euphoria’s second season may have ended on a high note, but there’s still more stuff to come.

Labrinth, the show’s composer, has revealed that the soundtrack for the second season of Euphoria will be published as an official album, including Zendaya, Angus Cloud, and Dominic Fike among the cast members.

“This one is so much more than a score album to me,” the British artist wrote on Instagram last week. “It’s an experience. Can’t wait for you all to hear it and go on the trip. I heard your requests loud and clear and included my version and Z’s version of ‘I’m Tired.’ I have Angus doing vocals on a song. You’re getting Skeletons and all the others you wanted. I want to thank all of you for making this music come alive much more than I could ever imagine. You make the work I put into creating even more worth the love and the grind. This is a big part of how I make music now all because of you.”

Since Season 1, Labrinth has composed music for Euphoria, providing a unique score that elevated the series to the cinematic experience it aims to (in addition to the wildly genre-crossing soundtrack of classic hits the show employs). ‘Still don’t know my name’ was one of the created titles, and it went viral on TikTok.

Zendaya made an impressive comeback to music this season, co-writing “Little Star” (or “Elliot’s Song”), a gorgeous standalone song sung in the season finale that rocketed into the charts. The album will be published later this month and will include 22 tracks.

Britney Spears Is Expecting A Baby

Vector Drops A New Album, ‘Teslim: The Energy Still Lives In Me’