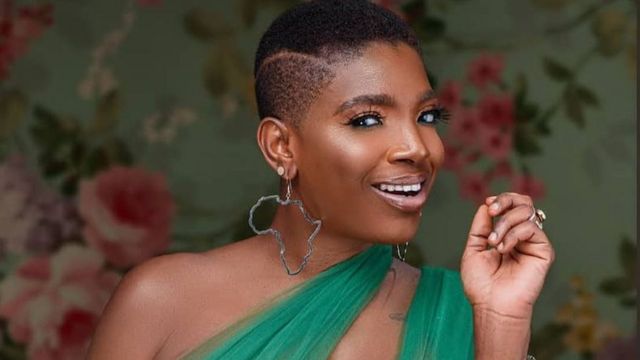 According to the actress, the show chose to focus on the exciting aspects of her love and marriage.

Annie Macaulay Idibia has accused the writers of the new Netflix show ‘Young, Famous & African’ of eliminating crucial moments that reveal other aspects of her life other from the problems surrounding her marriage.

In a series of Instagram stories, the actress recounted how she shared various aspects of her life while filming for four months in Johannesburg. She was surprised, however, that a large portion of it had been removed, leaving only her marriage and vows renewal.

“So many great scenes were taken out show…like so many!! At the end of the D Day…Humm.

” I didn’t go to SA 4 whole months to plan a wedding! I went there for work!!! I was working my b**tt off everyday in Johannesburg,” Idibia wrote.

“I gave them the mother… I gave them D tasking career woman n entrepreneur n finally gave them the wife…I gave my whole to it sadly none of those scenes made it to the show…Took out my work…The main role I play in my children’s lives and only put out my love n marriage.

“Regardless all in all, I am very happy about the opportunity.”

The actress appeared in the Netflix unscripted reality show, which launched on March 18, alongside South African talents Khanyi Mbau, DJ Naked, and Tanzania’s Diamond, among others.

Since the show’s debut, Idibia has attracted backlash for discussing a contentious portion of her decade-long marriage to celebrity musician 2Baba Idibia.