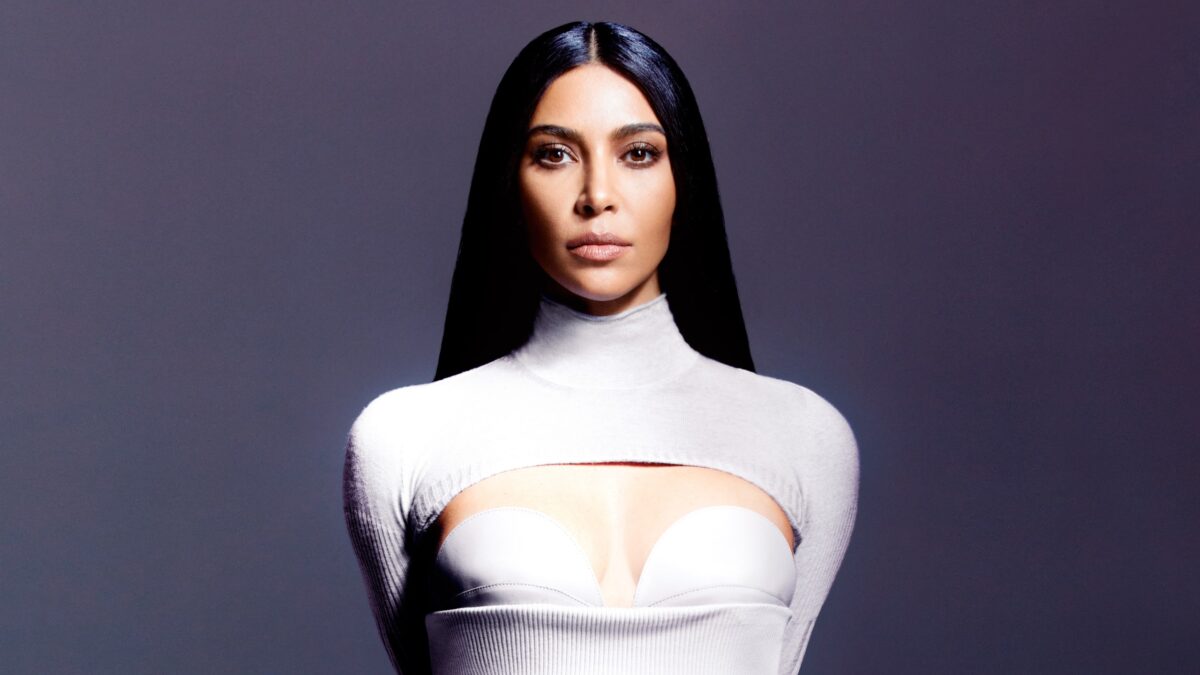 Kim Kardashian has switched to her maiden name.

The mother of four took down her ex-name husband’s only hours after a Los Angeles Supreme Court pronounced her single.

Kim Kardashian has reverted to her maiden name.

It should be noted that the reality TV personality was pronounced unmarried by Judge Steve Cochran on March 2, 2022.

The court questioned her many questions under oath, including if she intended to alter her name again.

She reacted with a resounding ‘Yes.’

When the court inquired if the marriage had broken down, Kardashian said, “Yes.”

“After the judge read the questions and told her she now has her single status back, Kim smiled,” PageSix also reported.

Kanye’s attorney stated that his client had no concerns to the name change but was more concerned with the assets and interest.

While Kim’s lawyer protested to the freezing of her client’s trust, claiming that the reality TV entrepreneur utilises the trust for commercial purposes. On this point, the court sided with Kardashian’s team.

Kim and Kanye’s divorce was officially announced in February 2021.

This happened weeks after rumours of their marriage’s demise surfaced.

Kim and Kanye have four children: North, who is eight years old, Saint, who is five, Chicago, who is four, and Psalm, who is two.

Nonso Amadi Has Released A New Video For His Song "Foreigner"