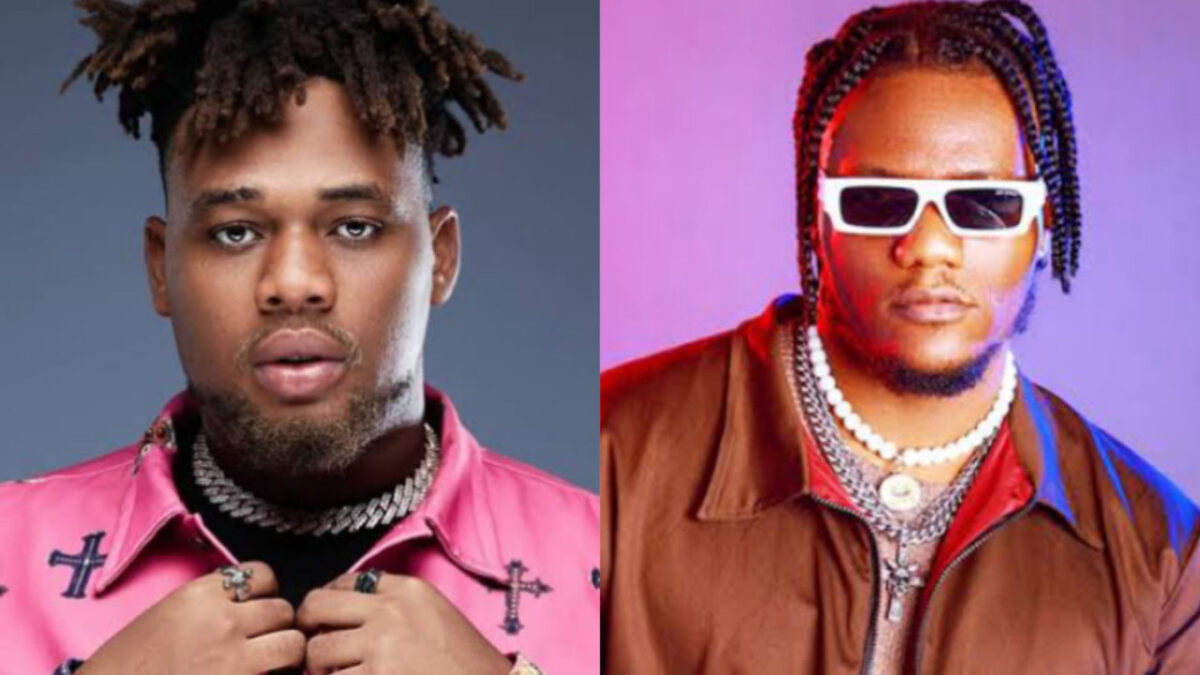 It also hit No. 1 in Lagos and Accra.

Pheelz, one of the artists behind ‘Finesse,’ together with Buju, stated on March 4, 2022 that their song has hit No. 1 on the Apple Music charts in Lagos, London, and Accra.

The song generated a lot of buzz before it was released, with over 19 million views on TikTok. This sparked the #FolakeChallenge, which TikTok people all across the world have been enjoying.

Others have videotaped themselves dancing and singing along to the catchy chorus, while other TikTok users have used #FolakeChallenge to tell stories of the things they do to finesse despite the threat of being broke.