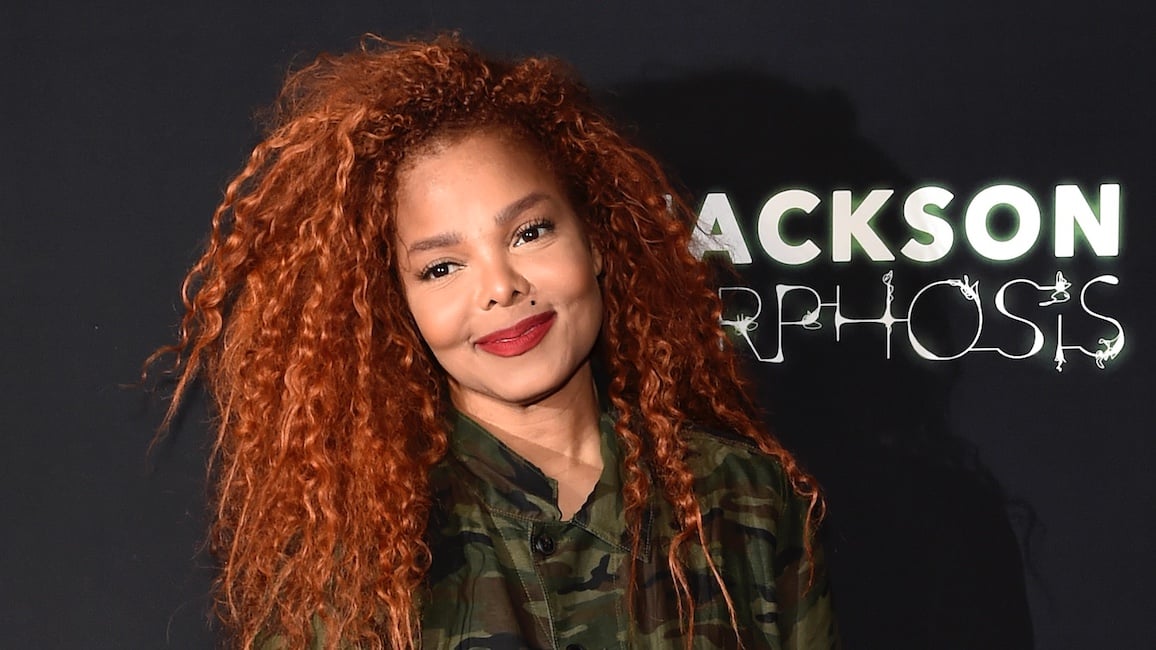 The documentary has been in the works for five years.

Janet Jackson’s highly awaited documentary, JANET, has a trailer, and it quickly reminds audiences that the famous singer is in ‘Control.’ The five-year-in-the-making documentary, which was announced early last year but has been in the works for five years, takes a deeper look at the singer’s life and career.

The trailer shows difficult subjects, promising that fans will be able to learn more about her childhood, early career years, motherhood, romantic history, the infamous Super Bowl XXXVIII halftime show performance, and how the allegations against her brother, Michael Jackson, impacted her career, among other things.

This amount of exposure to her personal life is unusual for her as a performer known for her respect for privacy, but the Control singer says in the three-minute tape that it was simply something that needed to be done. As a result, JANET will feature never-before-seen film, archive material, and commentary from friends, family, and colleagues in the industry.

JANET also marks the 40th anniversary of Jackson’s eponymous debut album, which was released in 1982, as part of her multi-decade career celebration.

JANET will premiere on Lifetime and A&E on Friday, January 28, 2022, as previously stated.