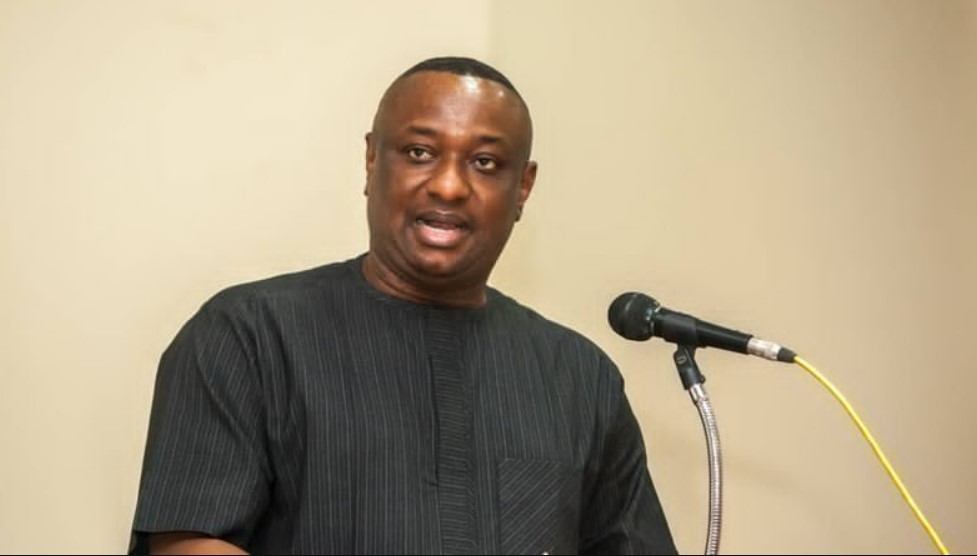 Keyamo denied that the Buhari administration has ever seen such low levels of insecurity.

Festus Keyamo, the minister of state for labor, has bragged that he can safely travel from Abuja, the capital of the country, to Kaduna State without having security escorts.

The main roadway connecting the two cities, the Abuja-Kaduna expressway, is renowned for kidnappings, homicides, robberies, and other security risks. Kaduna is one of the neighboring states near Abuja.

Keyamo pointed out that, unlike past administrations, the government has been able to respond to issues as he described President Muhammadu Buhari’s accomplishment in the field of security.

In an interview with Channels TV, the minister, who also serves as the spokesperson for the All Progressive Congress (APC) presidential campaign, made this statement.

Keyamo was asked if he could go over the infamous 155-kilometer Abuja-Kaduna route considering the numerous security risks. He said,”Some people do, I can do it. I can do it.”

Furthermore, the Minister took use of the opportunity to refute the assertion that he was responsible for Buhari bringing the nation’s security concerns to an all-time low.

Keyamo said: “I saw headlines last week saying that I said insecurity has been brought to an all-time low by Buhari. I didn’t say so. It’s still the season of wrong headlines.

“In terms of banditry and kidnapping, they are on the rise in the north-west and some parts of the middle belt. I have admitted that.”

God Will Appoint A Good Leader In 2023 - Kumuyi