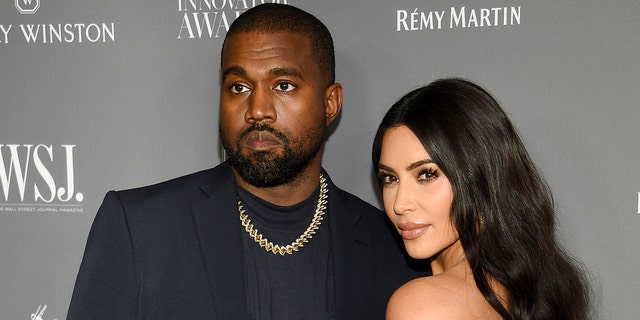 This was revealed by the rapper during a Thanksgiving Eve visit to Skid Row.

Kanye West isn’t ready to call it quits on his marriage just yet, as he hopes to reconcile with his estranged wife, Kim Kardashian.

This was revealed by the wealthy rapper during a Thanksgiving Eve visit to Skid Row.

He went on to say that right now all he wants to do is return home.

“I’m trying to express this in the most sane way, the most calm way possible, but I need to be back home.”

Kim and comedian Pete Davidson have been dating for a while, and the pop star’s recent comments come on the heels of their romance.

Earlier this year, Kanye and Kim announced their divorce.

Gov. Willie Obiano Has Been Placed On EFCC's Watchlist