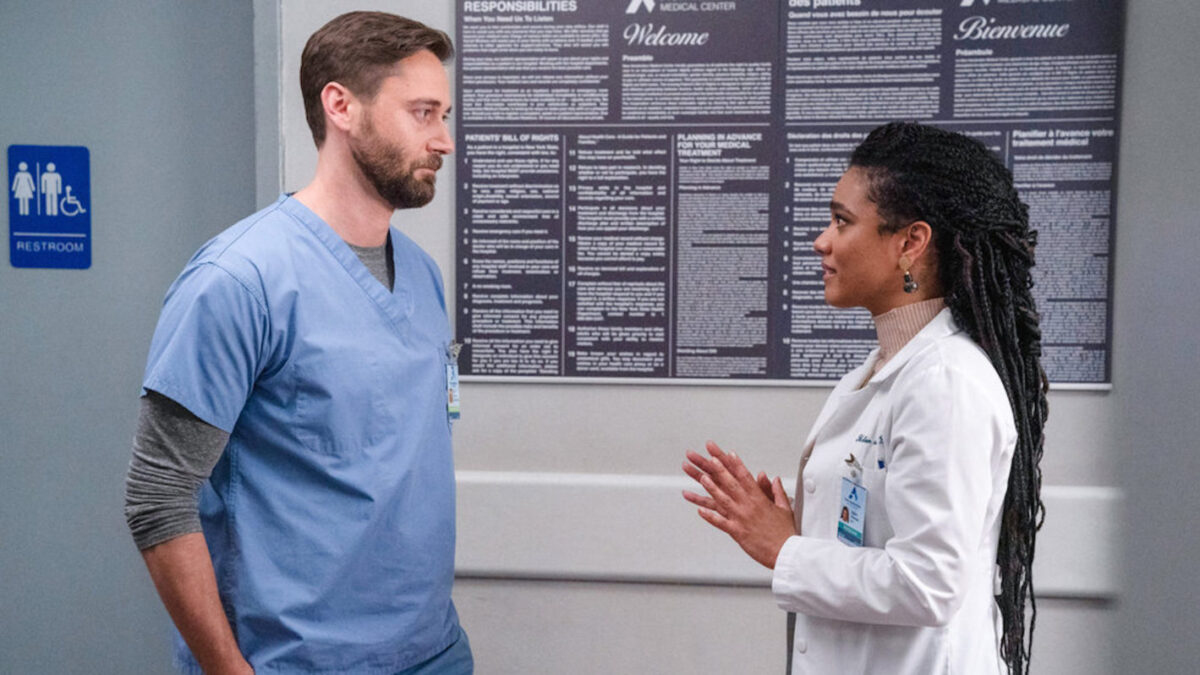 According to Deadline, the acclaimed medical drama from creator David Schulner and director Peter Horton will conclude with its fifth season, which will also be the shortest, with thirteen episodes. It is presently in its fourth season on the network, the second of three as part of the show’s prolonged renewal.

Throughout the span of New Amsterdam, fans were introduced to the charming Dr. Max Goodwin (Ryan Eggold) and his patient-centered approach to medical treatment. As the new medical director of one of the country’s oldest hospitals, he strove to cut through bureaucratic red tape and instead focus on patient care, all with the simple inquiry, “How can I assist you?” It carved out a space for itself on NBC on Tuesdays at 10 p.m. with emotive storytelling and an ability to weave in difficulties that other medical shows don’t generally take people through. NBC was so confident in the program in its early seasons that it received a three-season renewal barely halfway through its second season.

The fifth and final season will run during the 2022-2023 season. Season 4 is currently airing

Calm Down, Rema’s hit single, gets an international remix