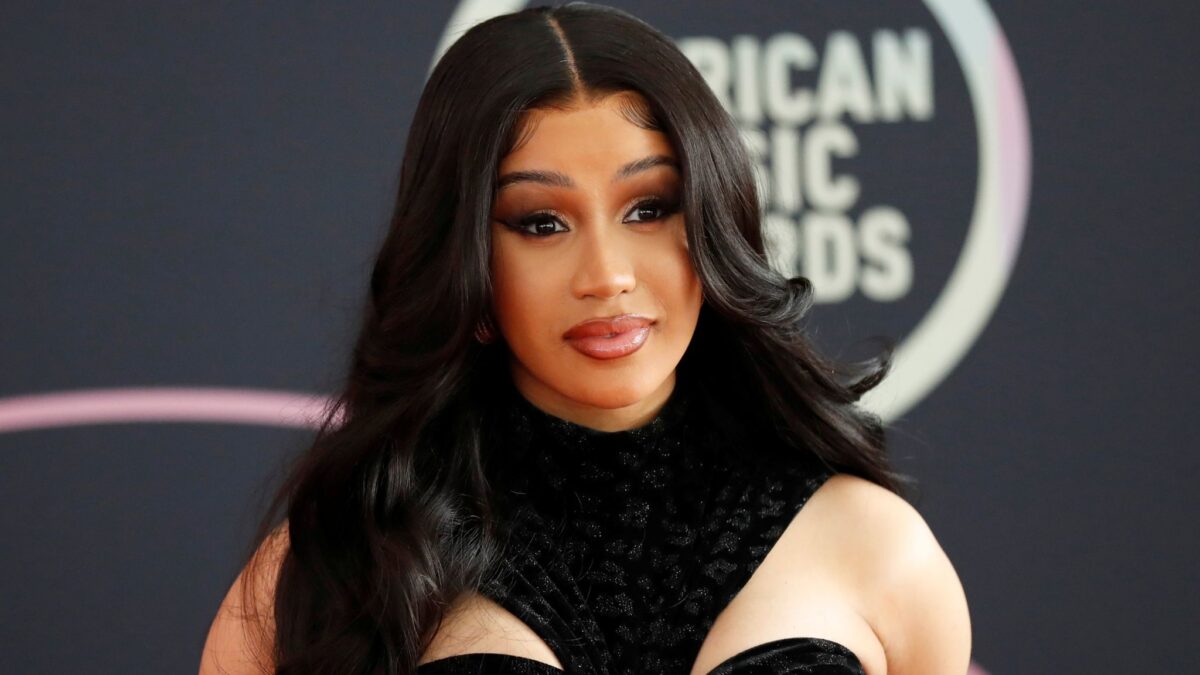 Cardi B, an American rapper, has cancelled her Twitter account in response to the hate she received for not attending the Grammys in 2022.

On Sunday, April 3, 2022, the mother of two rushed to Twitter to chastise her fans and following for making comments about her children.

“I’m deleting my Twitter but On God I hate this f–kin dumbass fan base. You got the slow dumbasses dragging my kids all cause y’all though [sic] I was going to the Grammys and I didn’t the f–k ?” she tweeted.

“When the f–k I hinted I was going? just f–kin stupid I can’t I needs to protect myself.”

Cardi B, who was nominated for Best Rap, tweeted after derogatory remarks were made about her children.

“I bet yo son wouldn’t like for you to be on your ass while teasing us fans and not ever dropping music,” one troll tweeted, to which Cardi harshly responded, “I hope your moms die.”

“@iamcardib do you kiss your @utistic child with that mouth?” the troll tweeted, leading Cardi to reply, “None of my kids are autistic…don’t project wat u got on my kids the f–k.”

Cardi B and her husband, Offset, have two children.

Kulture, the rapper’s first child with Offset, was born in 2018.