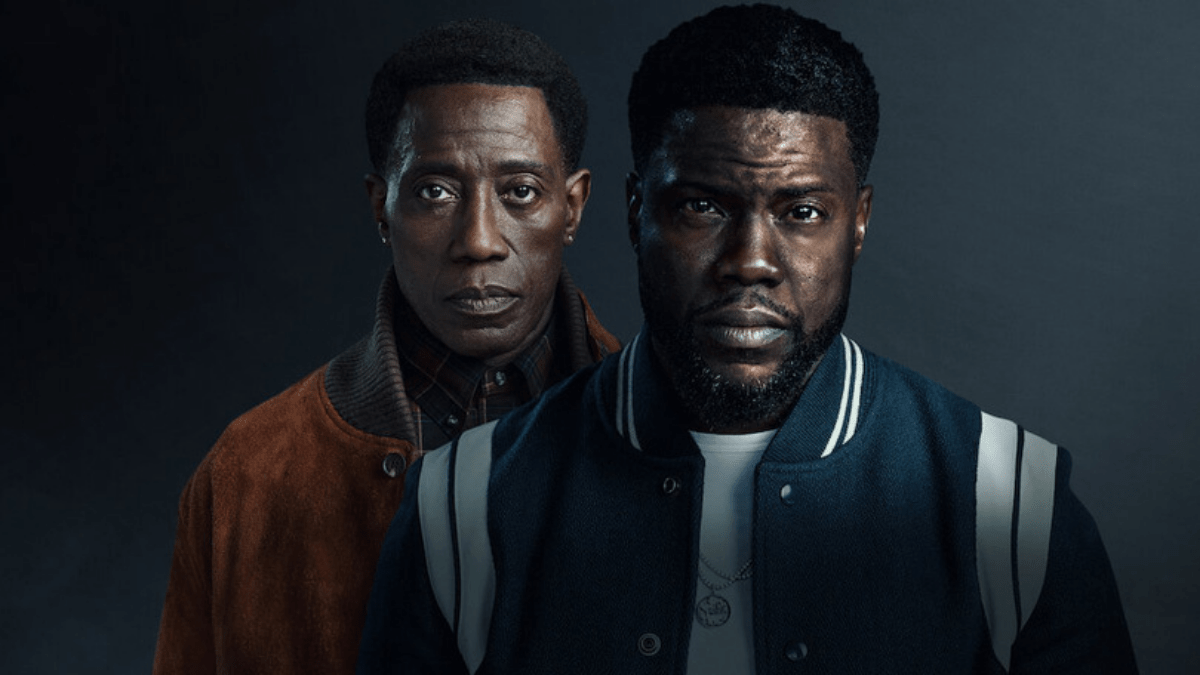 The limited series will undoubtedly be a thrilling, action-packed ride.

The official trailer for Netflix’s upcoming limited series True Story, starring Kevin Hart (Jumanji: Welcome to the Jungle) and Wesley Snipes, has been released (Blade). True Story will follow a comedian named Kid (Hart) as he performs in his hometown of Philadelphia and tries to reconnect with his older brother, Carlton (Snipes). Things go wrong for Kid on his first night back in town, threatening to destroy the life he has built as he is tested both morally and emotionally over the seven-episode series.

The trailer gives us a closer look, and we can see right away that the brothers’ relationship is strained at best. Despite the fact that they exchange greetings and even toasts, Kid’s expression says it all. We see more drinks being poured before cutting to the next morning, where Carlton informs Kid that they have “a situation.” While we don’t see the specifics of the situation, things quickly deteriorate, and detectives are knocking on Kid’s door to speak with him.

“Everything I worked hard for is over,” a visibly anxious and stressed Kid tells his brother shortly after. Kid asks, “Why is it that every time you tell me you got it, I feel like I get in more trouble?” as Carlton tries to convince Kid that he’s “got this.” The rest of the trailer features high-octane action sequences of the brothers fleeing not only the cops but also the mob.

Enugu's Commissioner Resigns In Protest To Removal Of Directors