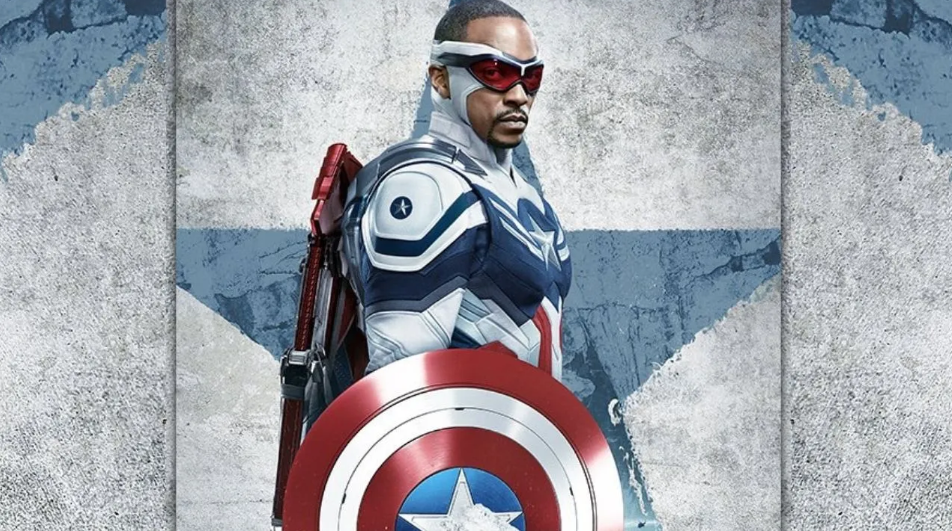 Sam Wilson, a longtime Marvel character played by Anthony Mackie, returns in the movie, while Falcon, Wilson’s longtime alter ego and Captain America’s sidekick, does not. That is due to the events of the Marvel Disney+ television series The Falcon and the Winter Soldier from 2021, which saw Wilson take the shield and mantle of Captain America after considerable hesitation.

Though the character’s future pathways are unknown, something thought-provoking is probably in store. The script is being written by Winter Soldier’s creator and head writer Malcolm Spellman and staff writer Dalan Musson.

It is unknown if Chris Evans will return to the character of Steve Rogers, a.k.a. the first Captain America. However, if the issue of who has the right to wield the shield is raised again, all bets are off. Additionally, stacked casts for standalone film excursions are currently a key component of the Marvel universe.)

There is no announced start time.

Onah was born in Markurdi, Nigeria, and moved across the world as a result of having a parent who was a diplomat before settling in the United States. His short films received festival attention, and Spike Lee agreed to serve as executive producer on his NYU film school thesis feature.

He was chosen by J.J. Abrams to helm a film set in the Cloverfield universe, and although that studio film bombed, he received positive reviews for his comeback indie drama Luce in 2019. The 2019 Sundance Film Festival saw the world premiere of the Neon movie, which starred Naomi Watts, Tim Roth, Kelvin Harrison Jr., and Octavia Spencer. It received three nominations for Indie Spirit Awards, including one for best director.

8 Women Were Killed In A Road Accident In Kogi