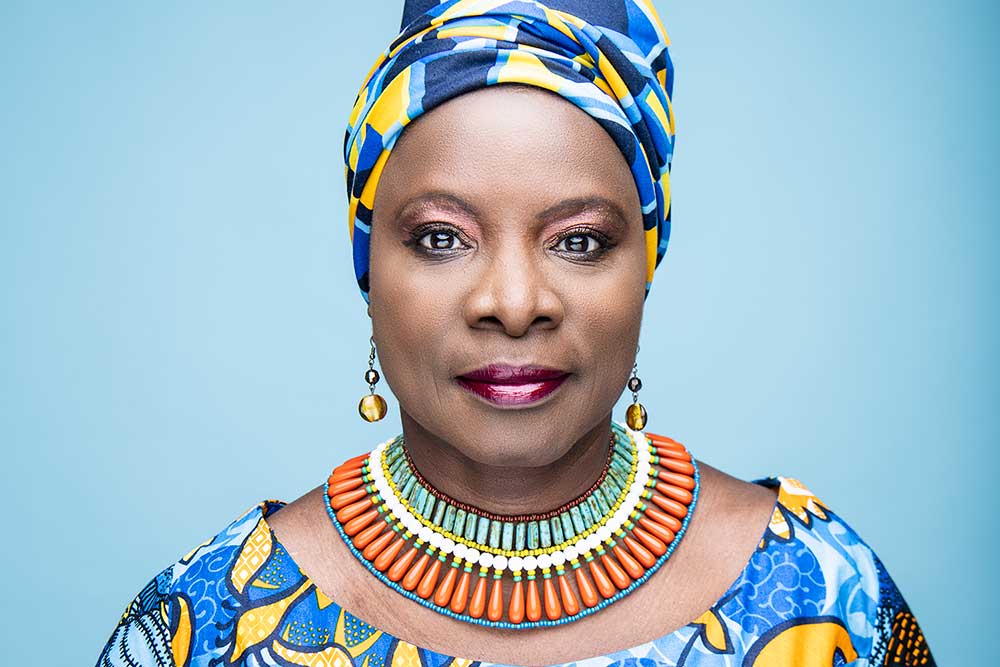 Wizkid’s fans are said to have influenced the singer’s choice to shut her profile.

After she posted a photo of herself with her prize, numerous dissatisfied individuals who weren’t thrilled about their favourite winning the honours came to her comments area and wrote disparaging remarks.

The musician was in the same category as Nigerian superstar Wizkid, Femi Kuti and son Made, Rocky Dawuni, and Daniel Ho & Friends.

According to reports on social media, the most of the derogatory remarks came from followers of Nigerian pop artist Wizkid.

She mentioned those three musicians during her acceptance speech. She stated, “When I won [my last] Grammy, I said that the young musicians from Africa are gonna take the world by storm, so I want to thank them: Yemi Alade, Burna Boy, Sting, Mr. Eazi…”