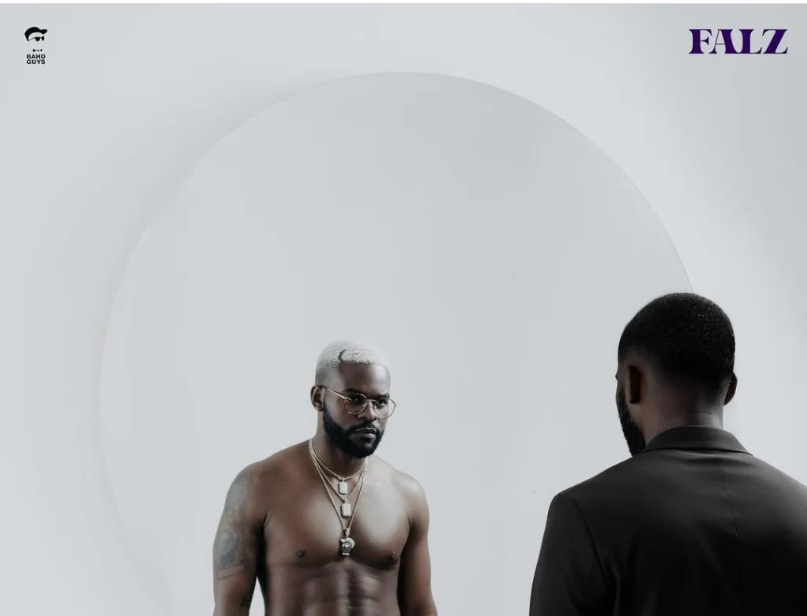 Falz distinguishes out because of his variety and style. His ability to cover a wide range of topics with his rich writing, as well as his ability to traverse numerous genres and sounds, distinguishes him. Listeners may expect less didacticism and a more joyful, seductive, and flamboyant side of Falz in ‘Bahd.’