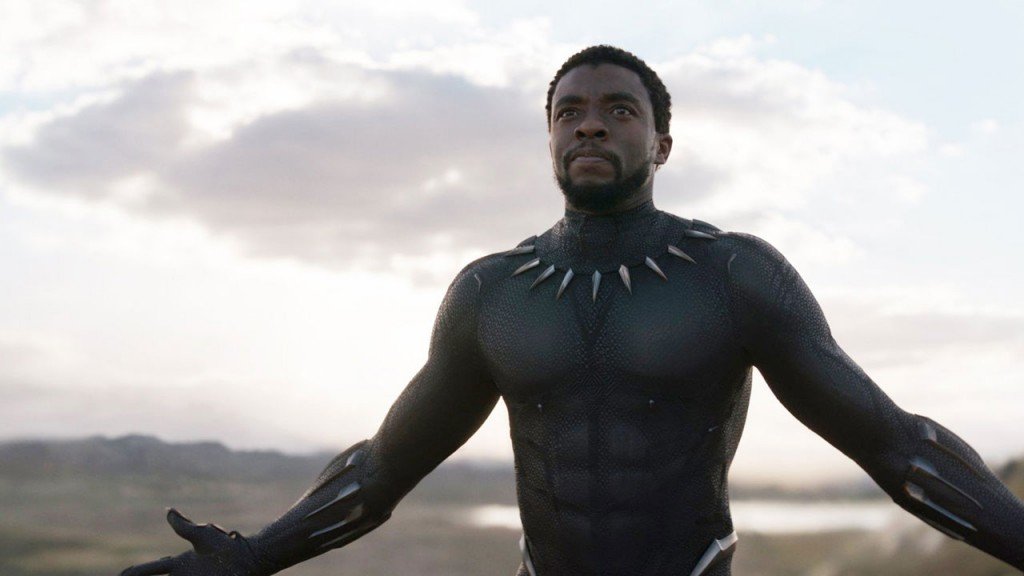 The news comes amid speculation that the sequel, which is currently in production, will reunite fans with Chadwick Boseman’s character.

Nate Moore, Marvel Studios’ VP of Development, has denied rumors that the studio will recast T’Challa in the upcoming ‘Black Panther’ sequel or the Marvel Cinematic Universe.

Moore clarified in a recent Ringerverse podcast interview that the character formerly played by deceased movie star Chadwick Boseman has been laid to rest, and there are no plans to recast.

Moore’s remark echoes Disney and Marvel’s early-year announcement that the character will not be recast in honor of Boseman, who died in 2020 after a long battle with cancer.

Meanwhile, ‘Wakanda Forever’ filming was reportedly halted months ago after actress Letitia Wright was injured on set. According to major news outlets, production will resume in a matter of weeks, just in time for Wright’s return.

While plot details for the new sequel are being withheld, Marvel CEO Kevin Feige revealed in 2020 that it will center on Wakanda itself. On November 11, 2022, the sequel will be released in theaters.