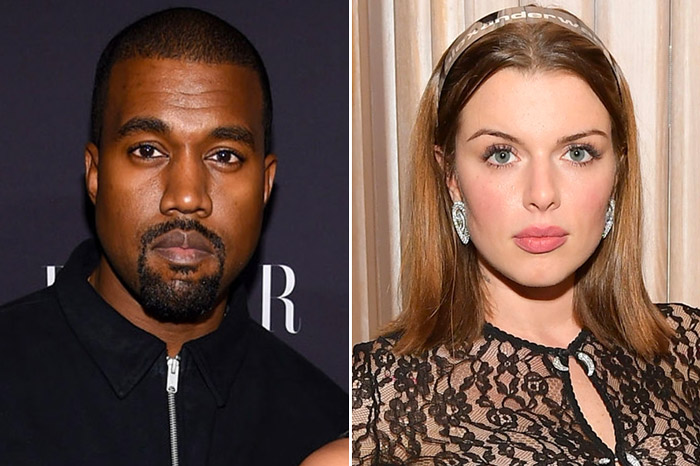 Despite dating rumors, Kanye and Fox go on a second date.

Kanye West, an American rapper, and Julia Fox were photographed on a date in New York.

On Tuesday, January 4, 2022, the two went to watch a play on Broadway with a group of pals before decamping to Carbone for supper, according to PageSix.

It was the couple’s first date night in New York, where Fox resides, according to sources.

As they walked out of the Broadway Theater, the music sensation and actress were surrounded by cameras.

Kanye and Fox were first seen together a few days ago at a Miami restaurant.

There were claims that it was nothing serious, but it now appears that it is not the case.

Kanye’s third effort to move on from his estranged wife, Kim Kardashian.

The first was the much-publicized retreat with Irina Shynk, an international model.

Then there were basketball dates with Vinetria, another model.

The news of Kim and Kanye’s divorce was first reported in February 2021.

This happened weeks after rumors of their marriage’s collapse surfaced.