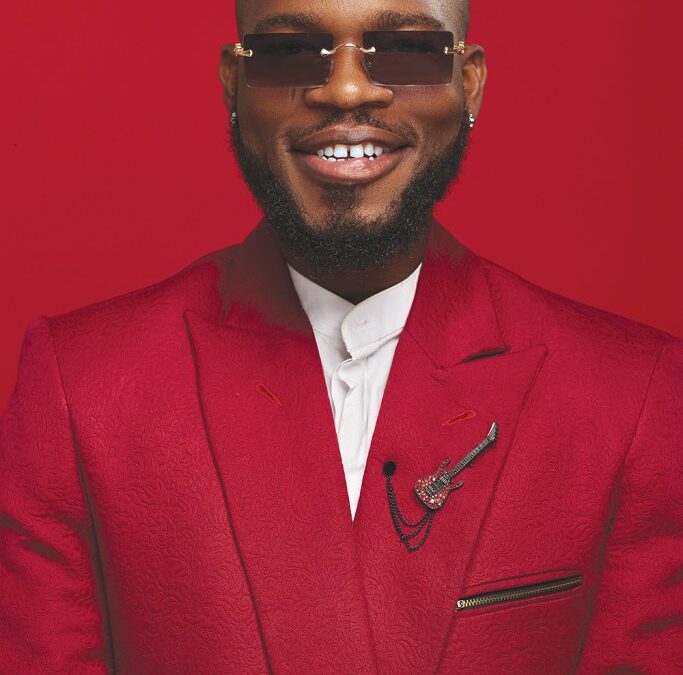 The First-ever Trendupp Awards with Ikorodu Bois, Iyabo Ojo, Fisayo Fosudo, Jenni Frank, Aproko Doctor, and Broda Shaggi were among the winners at the Trendupp Awards, which took place at the Lagos Marriott Hotel on Sunday, July 4th.

This year’s edition, hosted by the vibrant Timini Egbuson, aims to recognize and celebrate the inventive efforts of creatives – from creators and influencers to businesses – who have contributed to the growth and extension of Nigeria’s social media space.

Haiti's President Assassinated in His Home