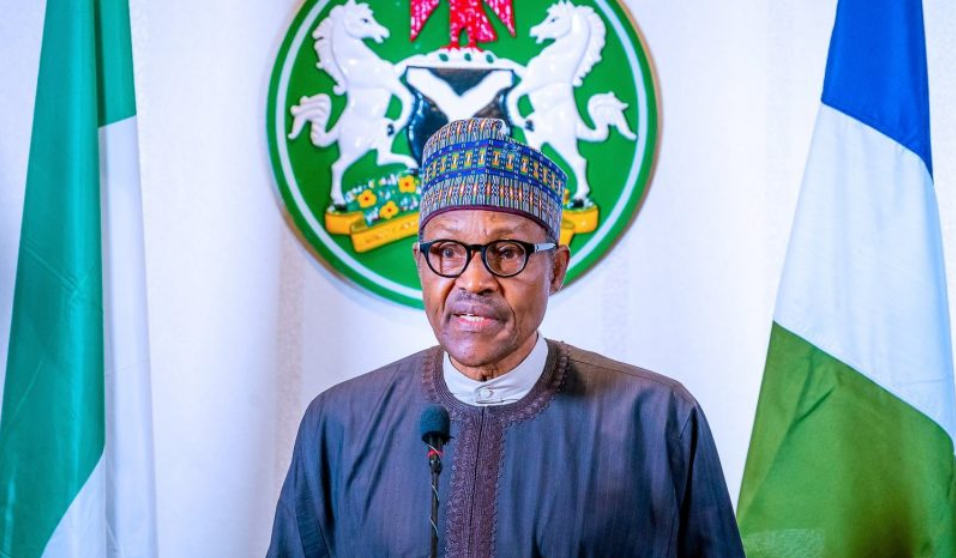 Furthermore, the court ordered the Buhari government to fund the expenses of the proceedings.

The Twitter ban lawsuit against the government of President Muhammadu Buhari has been won by the Socio-Economic Rights and Accountability Project (SERAP) and 176 Nigerians.

The suspension was ruled illegal by the ECOWAS Court, and the Nigerian government was warned not to do it again.

Following the removal of President Buhari’s tweet in 2021, the suspension of Twitter in Nigeria was declared by Lai Mohammed, the Minister of Information.

The National Broadcasting Commission (NBC) requested all broadcast stations to stop using Twitter as a source for news while the government issued threats to detain and punish individuals.

The court said in the verdict that it had jurisdiction to hear the matter and that it was thus admissible.

The African Charter on Human and Peoples’ Rights Article 9 and the International Covenant on Civil and Political Rights Article 19 were both cited by the court as being unconstitutional and out of sync with Twitter’s suspension.

According to the court, SERAP and 176 worried Nigerians have rights that have been violated by the government’s behavior,  “to the enjoyment of freedom of expression, access to information and the media, as well as the right to a fair hearing.”

The court commended the Buhari administration to take the required actions to align its policies and other measures to give effect to the rights and freedoms and to ensure a non-repetition of the unconstitutional restriction.

In addition, the court ordered the Buhari administration to cover the expenses of the case and charged the Deputy Chief Registrar with oversight.

Femi Falana, the attorney for the petitioners, praised the judges for unanimously defending the human rights of residents to information access and freedom of speech.

Freedom of expression, according to the Senior Advocate of Nigeria (SAN), is essential to both a healthy civil society and democracy.

Falana hoped that West African countries will,  “will henceforth respect and uphold the human right of the community to freedom of expression guaranteed by Article 9 of the African Charter on Human and Peoples Rights”.

Daniel Kaluuya Will Not Reprise His Role In 'Black Panther 2'