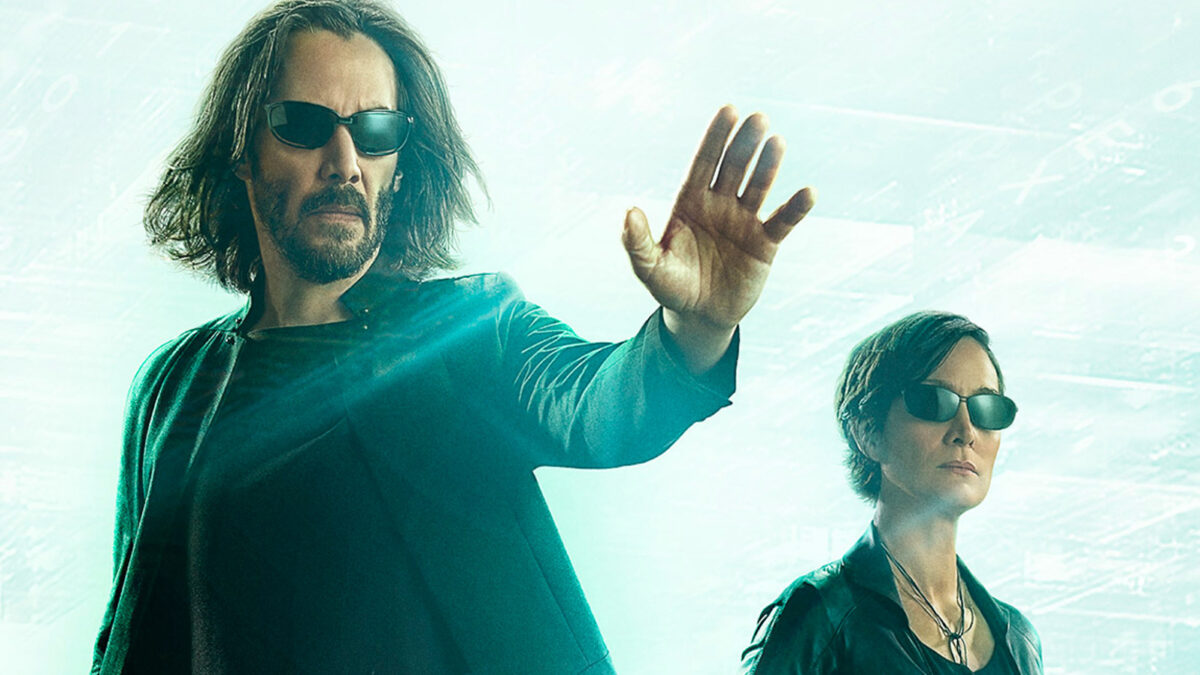 This trailer has a lot of deja vu.

The first teaser for The Matrix Resurrections was released back in September, and now a new video has been released to indicate that tickets for the film will go on sale on Monday, December 6, 2021.

The fresh new trailer doesn’t reveal much about the film’s mysterious narrative, but it does start with a remark from Trinity, portrayed by Carrie-Anne Moss, from the previous film: “Deja vu is generally a malfunction in the Matrix, it happens when they modify something.” The remark is then repeated numerous times in the video while Jefferson Airplane’s “White Rabbit” plays; the song was significantly included in the film’s initial trailer as well. All of this is set to music that alternates between shots from the original trilogy of films and shots from the new film, with a strong focus on the word “change.”

On December 22, 2021, The Matrix Resurrections will be released in cinemas and on HBO MAX, and tickets will go on sale on Monday, December 6, 2021.

Tems' Reacts As Wizkid Puts His Arm Around Her (Video)