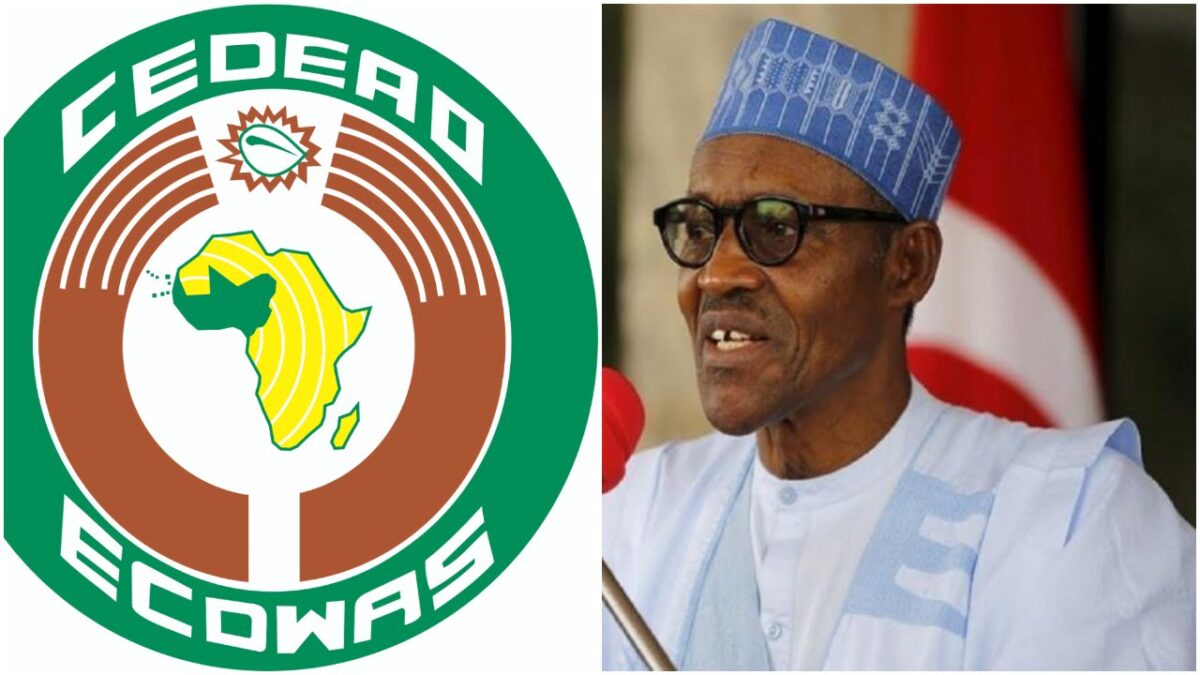 Nigeria’s government told the ECOWAS Court that its Twitter ban has no impact on Nigerians’ human rights.

The Nigerian government stated in its preliminary objection to a lawsuit filed by a civil society organization, Socio-Economic Rights and Accountability Project (SERAP), and 176 other organizations that banning Twitter had criminalized the social media platform’s operations in Nigeria. The government, on the other hand, claimed that the restriction did not infringe on Nigerians’ right to free speech.

“The SERAP action is over Twitter’s indefinite ban in Nigeria,” according to the statement. This has nothing to do with Nigerians or SERAP in any manner. Twitter accounts are not suspended for individual users.”

“Twitter is a microblogging networking service based in the United States, not a member state organization. Twitter’s suspension in Nigeria is not a right recognized by any treaty that this Court can enforce.

“In the unusual event that this Honourable Court agrees with SERAP that Twitter’s suspension is a basic right, Twitter’s dissolution or liquidation as a profit-making corporation may as well open a floodgate and vest users with rights that do not exist.

“Twitter is a for-profit corporation that can be prohibited or dissolved under any national laws. This Honourable Court does not consider the forced shutdown of a company to be a violation of any basic rights.

“In Nigeria, the suspension of Twitter is in accordance with sections 420 and 419 of the Penal Code [Northern Nigeria]; the Federal Provisions Act, and section 58 of the Criminal Code Act. Twitter’s operations are in breach of Nigerian local law.”

SERAP forwarded details of the parties’ arguments and the court’s decision to PREMIUM TIMES news.

In addition, the Nigerian government argued that the ECOWAS Court lacked jurisdiction to hear the case.

“Ground Two: This Court lacks jurisdiction to decide whether an act is criminalized under Nigerian law. The subject matter of the SERAP suit borders on the criminalization of Twitter operation in Nigeria pursuant to the Penal Code and the Criminal Code.”

“The use and operation of Twitter in Nigeria constitutes the offences of Importation of Prohibited publication under sections 420 and 421 or the offence of possession of seditious articles under section 419 of the Penal Code Federal Provisions Act.”

“Neither Nigerians nor SERAP have a case to answer. The suspension of Twitter in Nigeria is in accordance with sections 420, 419, and 58 of the Nigerian Penal Code, as well as sections 78 and 79 of the CAMA 2020.”

Until the hearing and determination of the case, the court “restricted the government of President Muhammadu Buhari and its agents from unlawfully imposing sanctions or doing anything whatsoever to harass, intimidate, arrest, or prosecute Twitter and/or any other social media service provider(s), media houses, radio and television broadcast stations, the Plaintiffs, and other Nigerians who are Twitter users.

“The court has given careful consideration to Nigeria’s objection. This is what the court has to say about it. Any interference with Twitter is seen as a violation of human rights, and it will be prosecuted. As a result, this court has the authority to consider the matter. The court further mandates that the application be heard as soon as possible. The Nigerian government must take prompt action to carry out the order, according to the court.

Twitter’s operations in Nigeria were recently halted after the social media company removed a contentious tweet by President Muhammadu Buhari.

The Twitter ban has been condemned by many Nigerians, civil society groups and foreign organisations and governments as a clampdown on the freedom of expression.

The government announced on Tuesday that it had set up a committee to negotiate with Twitter.