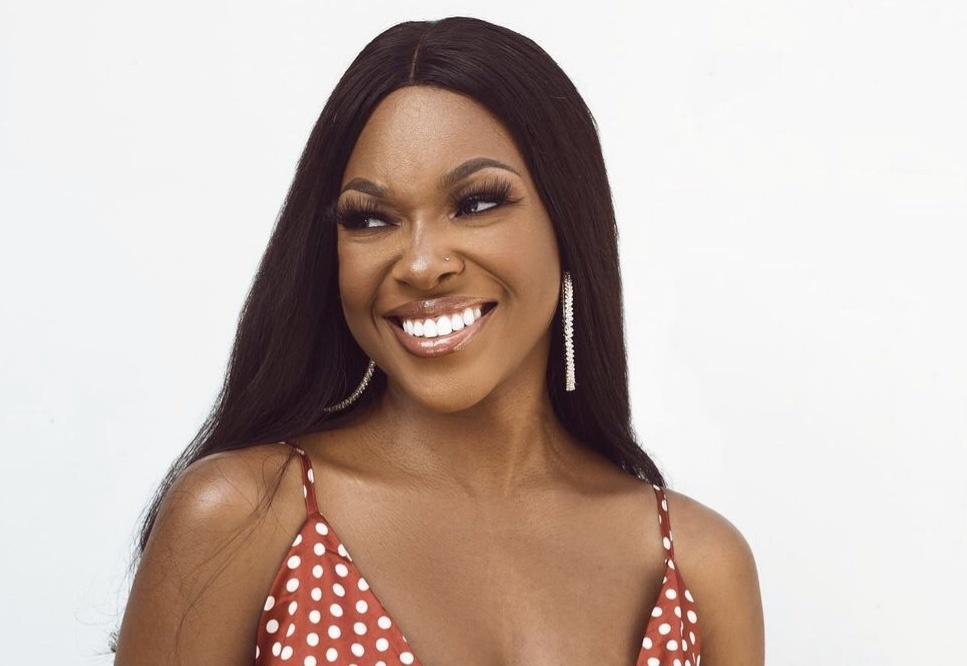 This comes amid reports that the reality TV star and Neo had called it quits in their relationship.

Vee, a former Big Brother Naija housemate, might be dating someone new or she could simply be pulling our leg.

On Tuesday, January 11, 2022, the reality TV star posted a snapshot of a mysterious man on her Instagram Stories.

Vee and the mysterious man were seen wearing black T-shirts and seeming to be in love.

She then proceeded to add a love emoji to the shot.

The snapshot was taken only weeks after the reality TV star issued a caution to her admirers to keep their opinions to themselves about her relationship status.

During the fifth season of the reality show, Neo and Vee met. It didn’t take long for them to become an item.

They were usually seen together at gatherings after the show.

'Love Nwantiti' By Ckay Certified Gold In The US