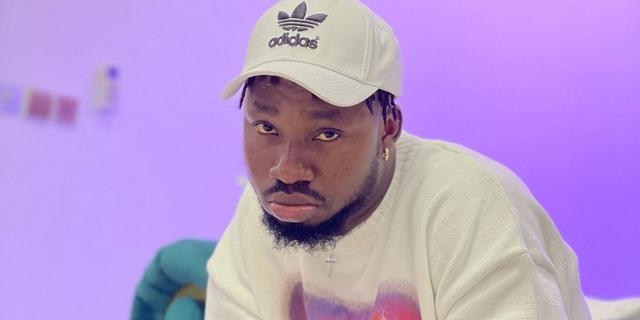 According to the authorities, DGeneral admitted to being the owner of the drugs confiscated.

The reasons for the arrest of popular Instagram comic DGeneral have been revealed by the National Drug Law Enforcement Agency (NDLEA).

Sunday Joshua, also known as DGeneral, was detained at his home by NDLEA agents on suspicion of drugs possession.

The skit maker was detained on drug-related charges, according to a statement made by the agency’s spokesman, Femi Babafemi.

“Acting on credible intelligence, narcotic officers stormed the drug joint in the estate, where three suspects were arrested with illicit drugs including 200 sachets of 225mg Tramadol and 1.5kilograms of cannabis sativa.”

“In the course of the operation, some persons including the suspected dealer ran away with bags suspected to contain exhibits.”

According to the agency, the famed comic acknowledged to owning narcotics found in his home.

The statement was made just hours after a video of the agency’s personnel storming the comedian’s home went popular on social media.

BNaija's Vee Posts A Picture Of A Mystery Man On Instagram