Home > Relationships > A Gofundme Account has been Set Up for Kayvee Barely 24 hrs out the BBN house. 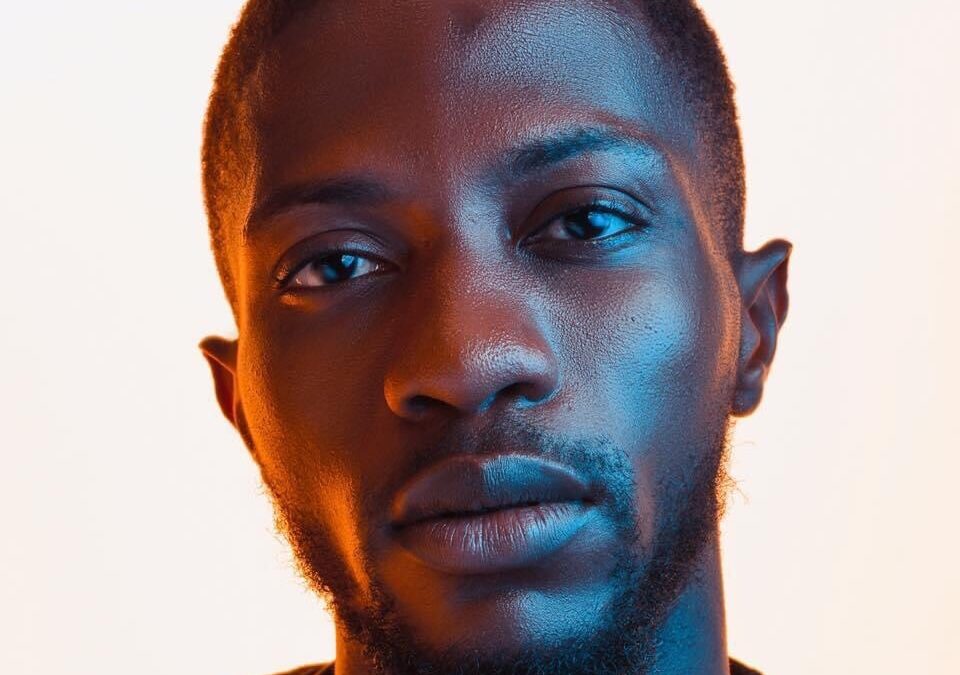 A Gofundme Campaign was set up for Kayvee
Lifestyle & Pop

Gbolahan Ololade, also known as Kayvee, withdrew from Big Brother Naija Shine Ya Eye, to see a medical practitioner about his mental health difficulties, prompting the creation of a GoFundMe campaign for him.

The 27-year-old photographer departed Biggie’s residence on Monday after his doctor advised him to leave the reality program so he could focus on his health difficulties.

His crew revealed on Instagram hours after departing the show that a fundraising had been created in response to fan requests.

“Kayvee will be alright,” according to his account handler, and is receiving love and support from his friends, family, and professionals.