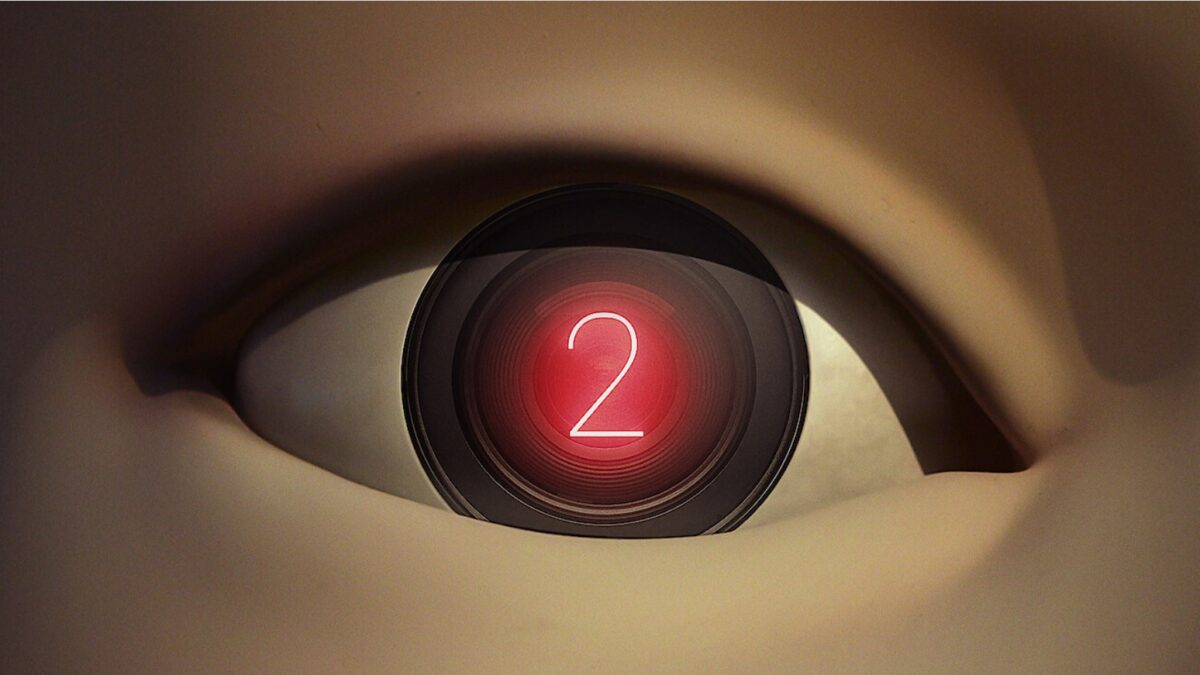 Even though creator Hwang Dong-Hyuk resisted the notion, we knew a second season was at the very least on Netflix’s To Do list, given that it was the most popular TV series the business has ever released to screens. Despite this, he’s been working on the concept for a while, and Netflix has now announced the second season, which is arguably the least surprise news in a long time.

For the three individuals who didn’t see it, the series featured down-on-their-luck participants who were given the opportunity to win a large cash reward by playing in fatal versions of childhood games like Tug of War.

“It took 12 years to bring the first season of Squid Game to life last year. But it took 12 days for Squid Game to become the most popular Netflix series ever,” The Director of Squid games says, “As the writer, director and producer of Squid Game a huge shout out to fans around the world. Thank you for watching and loving our show.”

He goes on to tease several new season themes, including the return of major protagonist Seong Gi-hun (Lee Jung-jae) and masked adversary the Front Man (Lee Byung-hun). Oh, and we’ll meet the lover of Young-hee, the big deadly mechanical doll from the Red Light, Green Light game. We can only fathom how deadly he is…

For the time being, the series will not return until the end of next year or early 2024. And the new season is not Hwang’s sole project…